Update: This article was originally published in 2013 about a man who adopted a mobile, adventure-based lifestyle after losing his Washington D.C. desk job. Two years later Ryan Shauers is still living the dream out of the back of a mid-sized Toyota pick-up, and he’s even written a book detailing his fool proof strategies for living on the road and spending less! He hopes it will help others who want to take up the adventure life but don’t know exactly how to go about it. Check out the book here, and stay up to date with Ryan’s wanderlust by following him on Facebook and Instagram!

Hypothetical scenario: Your dream career of five years ends leaving you jobless. What do you do? If you’re D.C.-based Ryan Shauers, a legislative assistant for a Congressman retiring after 32 years in office, you convert your pickup truck to a camper and hit the road for a year of climbing and backpacking across the country. Ryan calls his adventure Desk Job to Dirt Bag, and he’s asking friends and strangers to help guide his year of exploration through Facebook and Twitter. We caught up with Ryan six weeks into his trip during a rest day between ice climbing ascents in Ouray, Colorado to talk about crowdsourcing for beta and sleeping in Wal-Mart parking lots.

Ryan: Tiring. I’m taking a rest day after three days of an ice-climbing clinic. I was only planning on staying in Ouray for the month of January, but the ice is so good. When will I get this opportunity again? So I’m staying through February, then I head to the desert.

So you’re living in a truck?

Ryan: More or less. I converted my old ’91 Toyota pickup. It’s outfitted in the back pretty well. I got one of the elevated canopies for extra head room in case I want to hang out in there when it’s raining. I fixed a sheet of plywood on the tailgate for a cooking surface. I have a cigarette lighter converter for the laptop. 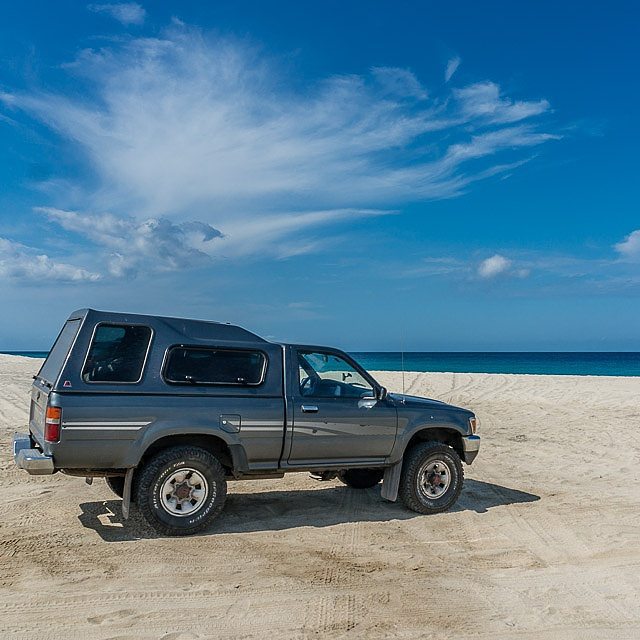 What’s sleeping in the back of a truck like?

Ryan: Cold. I slept in a Wal-Mart parking lot in Boise when it was 12 degrees. I’d read Wal-Marts are great places to sleep and it’s true. The manager was cool and in the morning, I went in and used the bathroom and brushed my teeth. It was great.

What were you doing before you were sleeping at Wal-Mart and climbing ice?

Ryan: I worked as a legislative assistant for a Washington congressman. It was lots of meetings and prepping memos. But the boss retired after 32 years in Congress. I’d been fantasizing about traveling, maybe Europe, but pretty quickly made up my mind: I was gonna take a climbing road trip. Then I spent eight months planning it. It was always a random thought, but I never thought I’d make it happen. I figured when suddenly I had the chance, I better do it before I have a mortgage and kids.

Did you spend much time climbing in the South?

Ryan: Yeah. I was part of the Potomac Appalachian Mountain Club, and ran the DC Ultra Light Backpacking group for a while. I loved Seneca Rocks and Dolly Sods. The Sods is so unique, but so accessible. I could be at the trailhead there in 3.5 hours from D.C. I underestimated the opportunities in the Mid-Atlantic when I first moved to D.C. There’s a lot of great backpacking and climbing, stuff that rivals and even exceeds what I grew up hiking and climbing in the Cascades.

Do you miss anything from your desk job life?

Ryan: I do miss being connected, watching the news and reacting. It’s a different kind of perspective I have now. I see folks on Facebook post about TGIF. That doesn’t mean anything to me right now. I used to live for the weekends. That’s when I would go climbing or backpacking. Now, it just means the crags will be more crowded.

Is there anything about the road life that’s tough to adjust to?

Ryan: It’s tough to try to find a balance between climbing and rest. It’s hard to not overdo it. In the past, I’d take weeklong climbing trips and just go hard and be sore and recover at the desk. But now, going hard week after week, I have to make sure I take rest days. 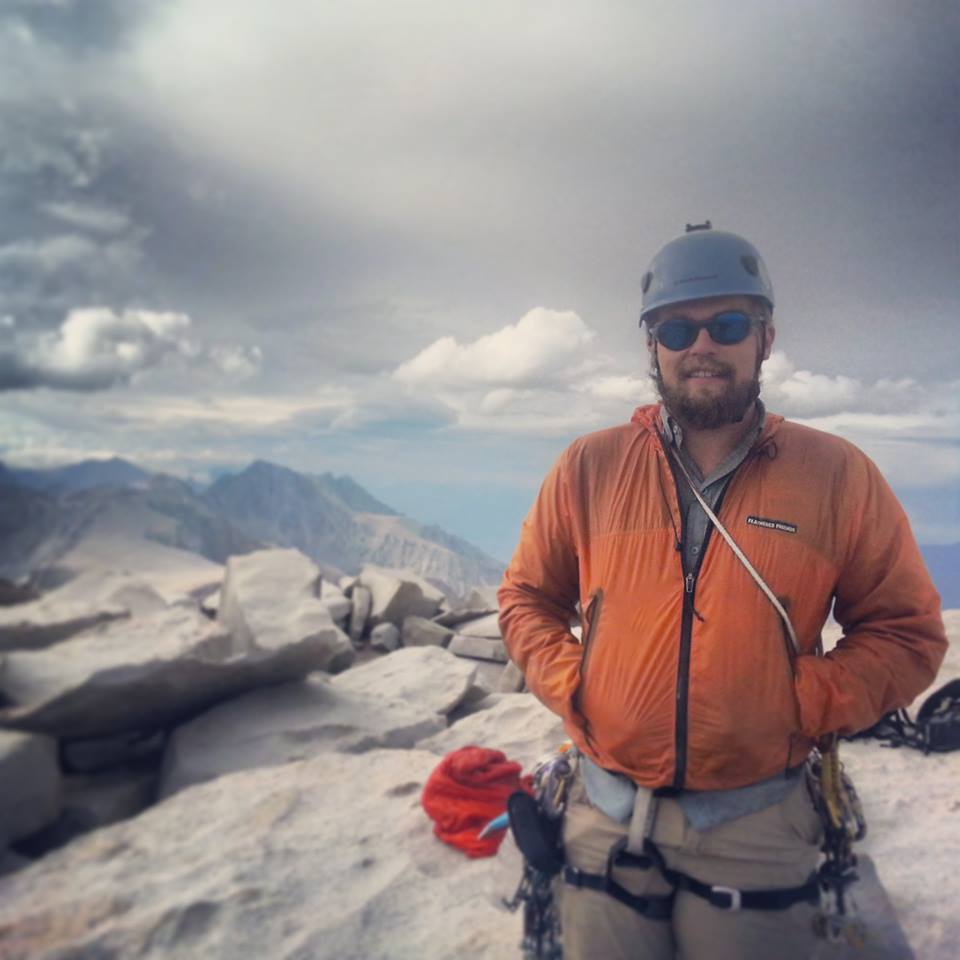 Ryan: Annie’s Mac and Cheese with one of those Tasty Bite Indian Food packets on top. It’s delicious.

Where are you going this year?

Ryan: It’s fluid. I’m asking people on Facebook and Twitter to give me ideas. I’ve gotten some great information from locals that way. But there are some places that I have to climb. Joshua Tree is definitely on the list. It’s such a classic winter climbing destination. I want to spend a lot of time in the High Sierras in May and June. The problem is, you could spend a lifetime exploring any one of these places, but I’ve got a month or so in each. People warned me a year wouldn’t be enough. They said I wouldn’t want to go back.