Brought to you by National Geographic Channel

Many people don’t get that while fishing may be the slowest sport of them all, it’s the greatest game out there.

Here’s a look at a few things that only fellow anglers like you can appreciate:

– A rainy day looks like a golden day to you since fish love feeding most when it pours.
– Nothing sounds sweeter to you than the fast whirl of a spinning reel as a 100+ pound fish hooks on and runs your line. 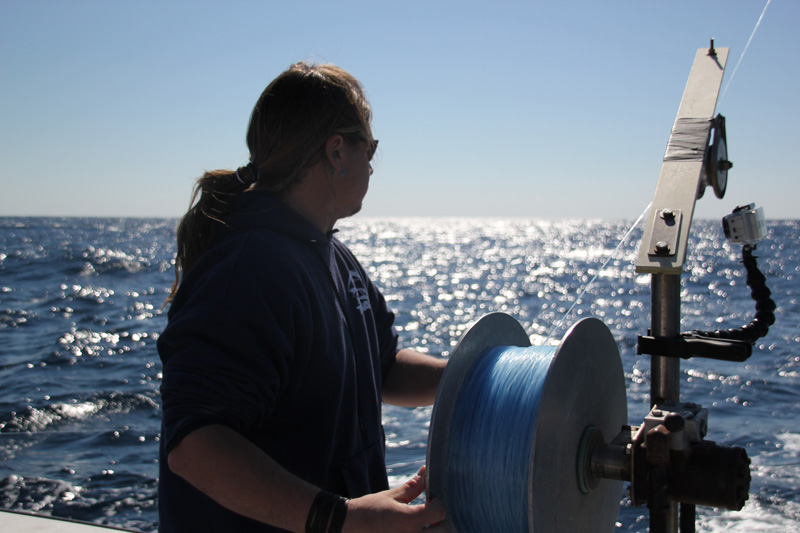 – Conversely, nothing pisses you off as much as a taut fishing line that goes slack when your (almost) trophy fish decides he has better things to do than get caught.
– You put more effort into the presentation of the bait for your tuna than you do into dinner for your significant other.
– Your hands constantly have that sexy, musky scent of mackerel, herring, squid or cod no matter how hard you scrub.
– You scoff at the buff guy with shiny abs at the gym every time. Sure, he can hammer out some leg presses. But, can he handle reeling in that 300 lb. fish for hours like a real man? 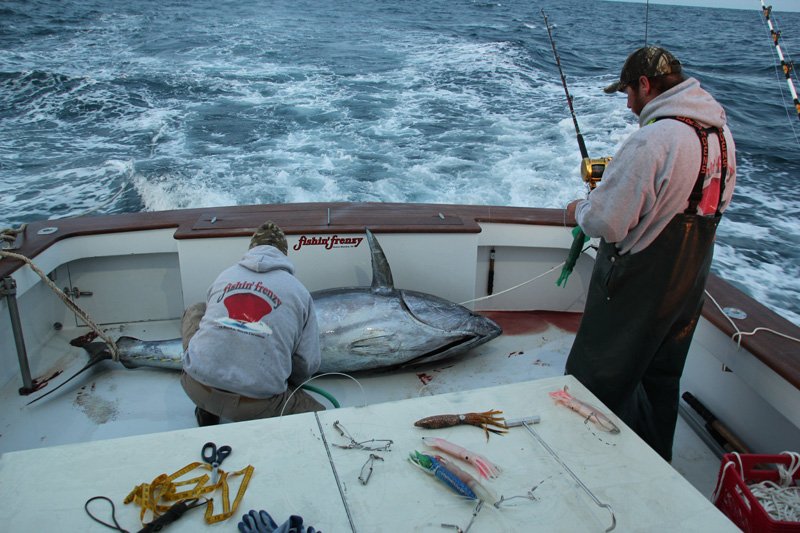 – While a dog may be a hunter’s best friend, your best friends are the birds. They’ll point you right to a school of yummy in your tummy fish.

Don’t know too many true men out there that appreciate the sport of fishing as much as you do? Tune in to Wicked Tuna: North vs. South to follow several of Gloucester’s top fishermen as they head south to attempt to salvage their finances after a disappointing fishing season in New England.
Check out how they fare against the more experienced locals in the unfamiliar and dangerous waters of the Outer Banks of North Carolina in the series premiere on Sunday, August 17 at 10/9c on the National Geographic Channel.