Deep Valley Christian Service Camp was a rustic hole in the Pennsylvania woods, but to me it was absolute heaven.  Plucked from my quiet home in the country and thrust into a world of like minded teenagers and adults who acted like they were in the same age demographic, it was an escape from reality like I had never experienced before.   All day, it was eat, play, eat, play, eat… eventually sleep.  Sure there was some praying and singing going on, but not so much in the way of chores, responsibilities or authoritarian adult supervision.  It was a never-ending positive vibe that changed my life and truly shaped me as a person.  As I grew older, camper became counselor, and I was the enabling person of questionable responsibility that passed carefree summers of wonder on to the next generation.

For the past decade, I’ve been the parent dropping the excited kid off at summer camp.  Things have changed more than I ever would have imagined since I was the camper and not always for the best.  I wanted my children to have that “get away from it all” experience that I had, but as I toss my daughter’s duffel bag on the floor and wish her good luck, I see helicopter parents tearing down the very foundations of self-reliance and unbridled freedoms.  These kids come equipped with pre-organized Tupperware shelving units, fans, more clothing for a week than I have in my closet… many of the comforts from home that I thought were to be left behind for a week of roughing it and getting closer to nature.  Just a short period of “living without” for our current crop of offspring being brought up in an instant gratification society that looks at comfort as a lifestyle and not as a reward for hard work.

I would never trade my experience for what these kids are treated to now.  While they are being towed behind a motor boat on a giant inflatable duck, we were playing somewhat politically incorrect games with a fair amount of chance for injury.  Getting a team of eleven over a volleyball net by any means possible?  Girls versus boys who had to hop around on one leg playing full contact tackle football?   Pretty sure there was a Cowboys and Indians game that involved scalping and taking prisoners…

Maybe my kids didn’t need to have all the same experiences I did.

The Trans-Sylvania Epic has been referred to time and time again as “bicycle summer camp for adults.”  Fortunately, it is the best of both worlds for everybody willing to walk away from the real world for awhile.  You can bring some of the comforts of home with you and enjoy luxurious things like electricity, running water, and internet access.  Being that you’re a grown up, you can even drive off property and head into nearby State College for some Mexican food or go to the winery for a “tasting.”  While I prefer the bunk-style experience of staying in a lodge, those looking for the old school camp experience can always sleep in a tent under the stars or choose a private but rustic cabin to keep their snoring issues to themselves. 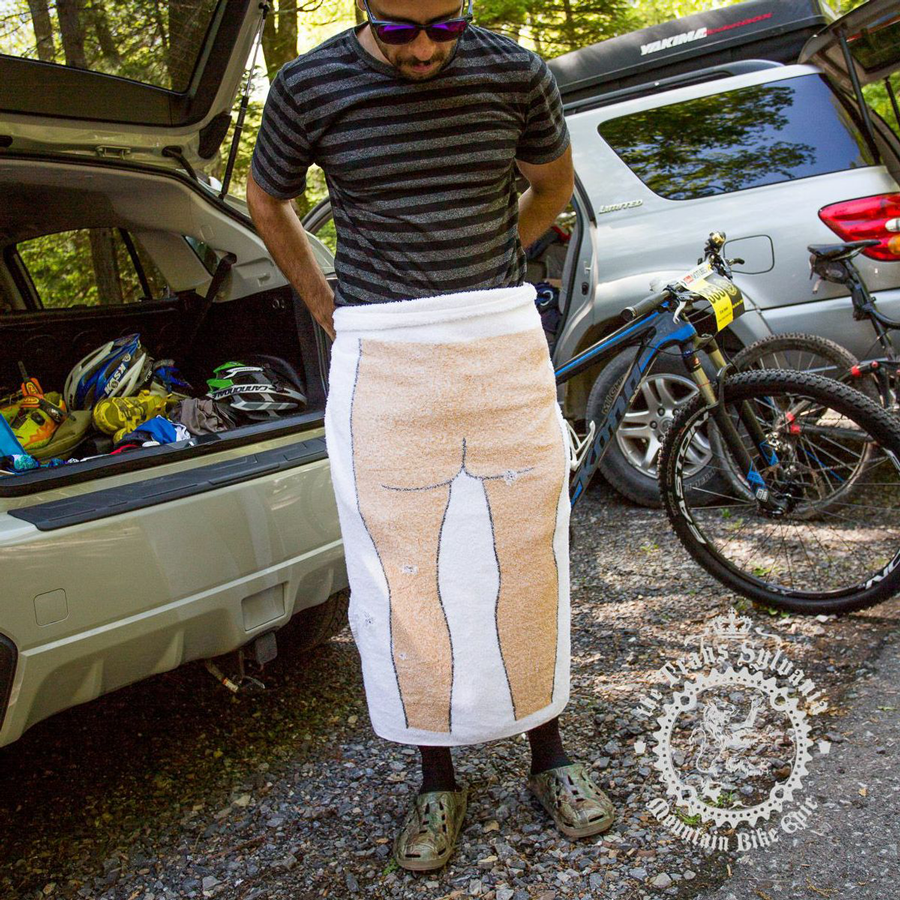 And as far escaping authoritarian adult supervision?  Don’t worry.  While there are a few rules and regulations to be followed, the people in charge want to have just as much fun as you do.  Dangerous games will be played, acting like an adult will not be required, and just like when you were young, as soon as you leave you’ll be wanting to go back.  That’s the way summer camp was meant to be. 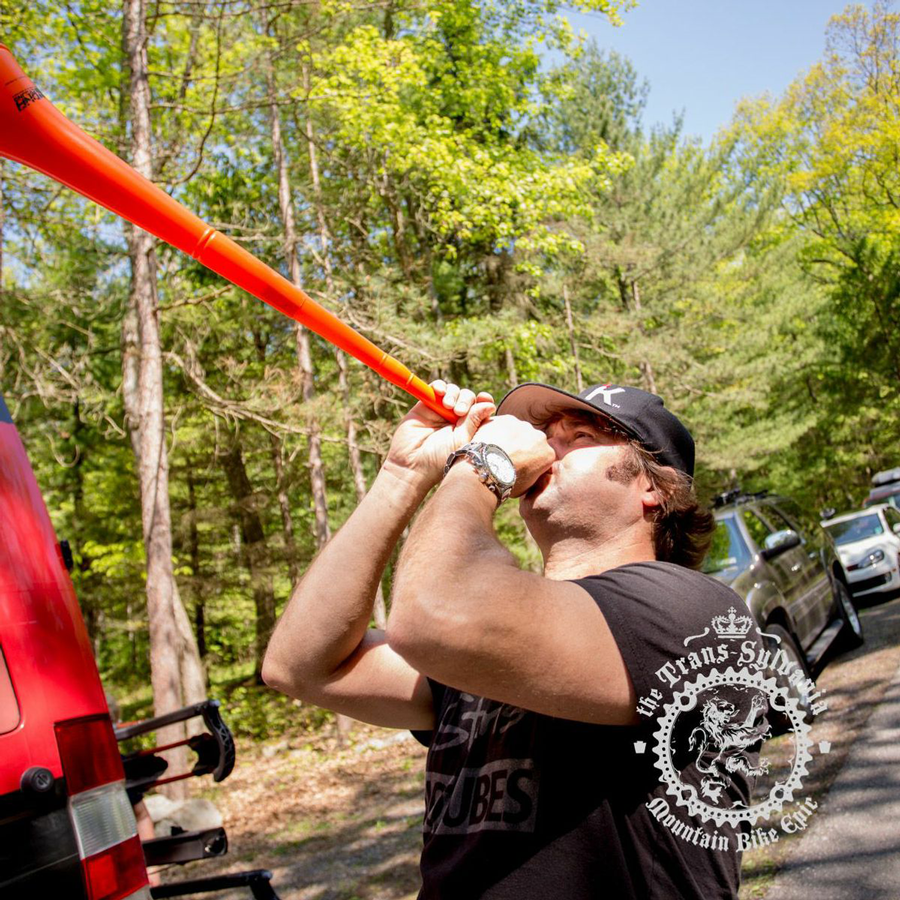