Brown Hobson likes to geek out on fish. The Asheville-based fly fishing guide spent several years managing an Orvis store in Jackson Hole where he fished often, but not often enough. “I wanted to be on the river every day and see how trout react to different things. I wanted to nerd out on the trout stuff.” And that’s exactly what he’s been doing since he moved to the Southern Appalachians and started his guide service, Brown Trout Fly Fishing, six years ago. Brown, an Orvis-endorsed guide, is also a member of the U.S. National Fly Fishing Team.

Yes, we have a national fly fishing team; fifteen of the country’s best anglers compete nationally and internationally (they won silver at the most recent World Fly Fishing Championship in Bosnia), catching fish for points. The trout he’s catching here in the South are generally smaller than what he was catching in Wyoming, where the rivers are wider and support larger fish, but Brown says size isn’t all that matters in the world of fly fishing. “Yeah, the water here is smaller and the fish are generally smaller, but everything in the Southern Appalachians is green and moist. It takes more effort to fish around here. It’s more physical, and I like that.”

We asked Brown to detail his five most essential pieces of gear for fishing small Appalachian streams. Here are his picks, in his own words.

I have a million rods, but this is my favorite. It’s one of the lightest rods in the world, but it’s super powerful and accurate. I like a 9’ to 10’ rod, which is a bit longer than most people fish around here, but I gravitate towards bigger water, like the Watauga. $795; orvis.com 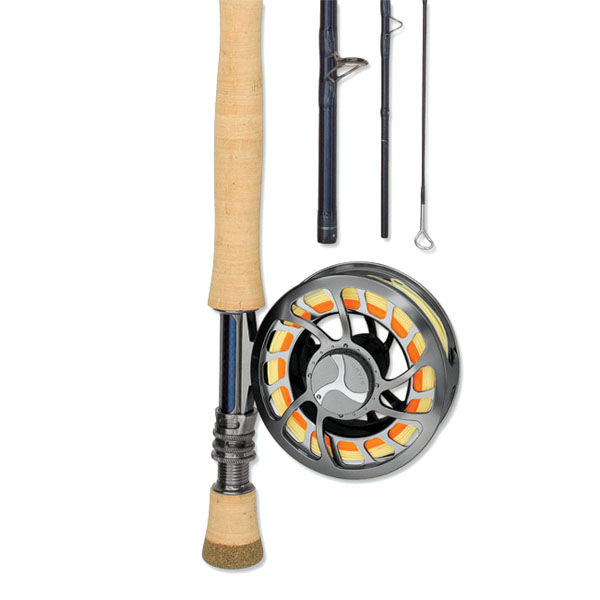 I’ve worn Chacos every day for six years. I’m in the boat a ton during the summer on the Watauga, and you can’t beat these shoes for comfort. $105; chacos.com 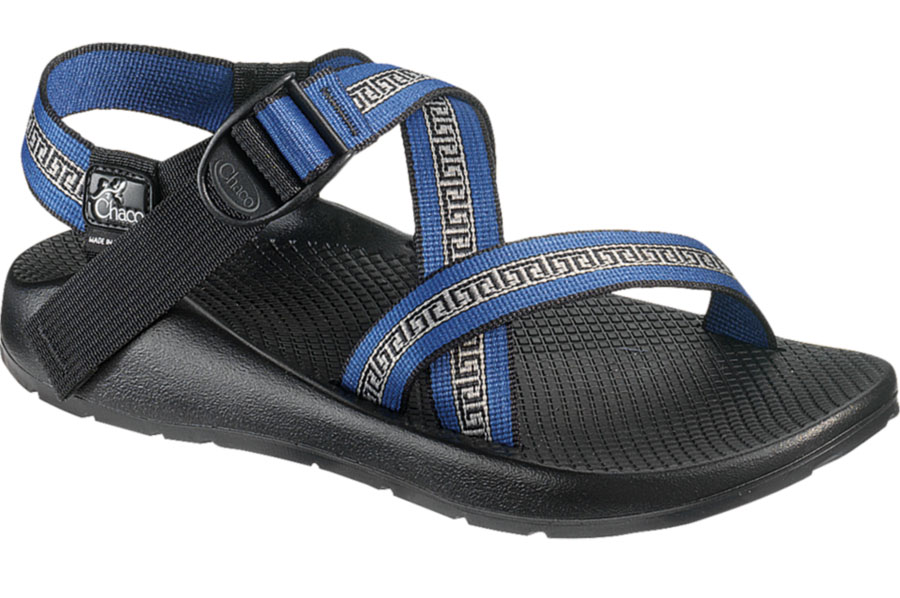 It’s simply the strongest tippet out there. $22.95; trouthunt.com 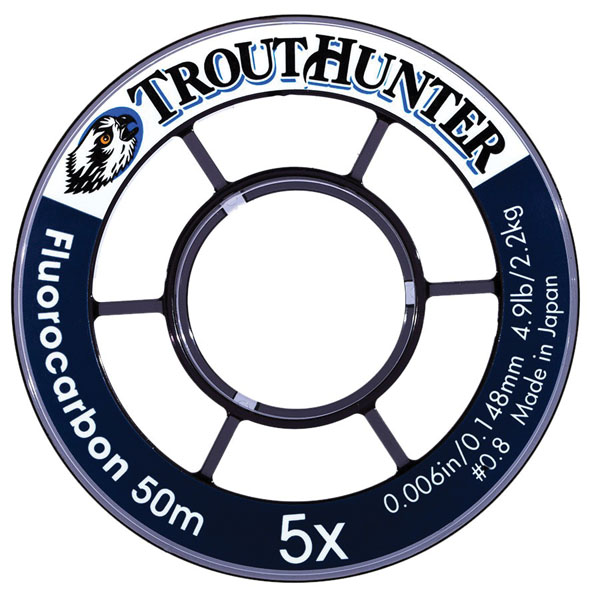 These are my working pants. They’re more heavy duty and a little warmer than some of the lightweight fishing pants on the market, but they’re durable. I work in these pants, and they stand up to a beating day after day. $83; mountainkhakis.com 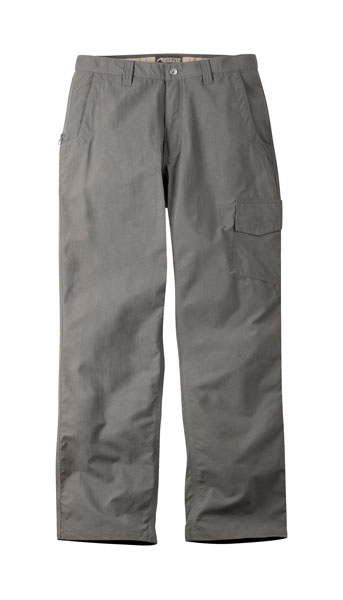 I have a lot of clients that use these dark, Blue Blocker style glasses that are fine for fishing in the Gulf, but there’s not a lot of light on our tight streams. So you want glasses with really light-colored lenses, otherwise you won’t be able to see anything. $209; smithoptics.com