December freaking first and not a snowflake in sight. The forecast for Breckenwolf, the tiny ski hill that graciously hosts our weekly Whiskey Wednesday forays, shows temps in the mid 60s throughout the weekend. I’m wearing shorts right now. And a Hawaiian shirt. I might go get on the river later. December freaking first and not a ski day in sight. How am I supposed to start celebrating Whiskey Wednesday without any snow? Without the world’s slowest lift running at Breckenwolf?

I’m an optimist, so in my heart I know that winter will eventually come, and it might even be the epic kind of winter where I get to ski from my house to the bars in town, but I want Jack Frost here now. I’m like a kid who can’t wait for Christmas. I want to get the band back together. I want to start doing stupid shit with my fellow middle-aged fathers in the middle of the week. I want to bitch about how cold my hands are when I pull the flask of whiskey out of my pocket on the lift. I want to scout sketchy jumps on the side of trails and then use a proven recipe of peer pressure and child-like taunting to convince my friends to hit those jumps at high speeds. I want Whiskey Wednesday now.

Of course, no amount of wanting will make it happen. So, I’ll simply sit here in my shorts, getting pissed when the air conditioning turns on in my house and search the internet for half-ass long range weather forecasts that promise unusual amounts of snow for the Southeastern United States. 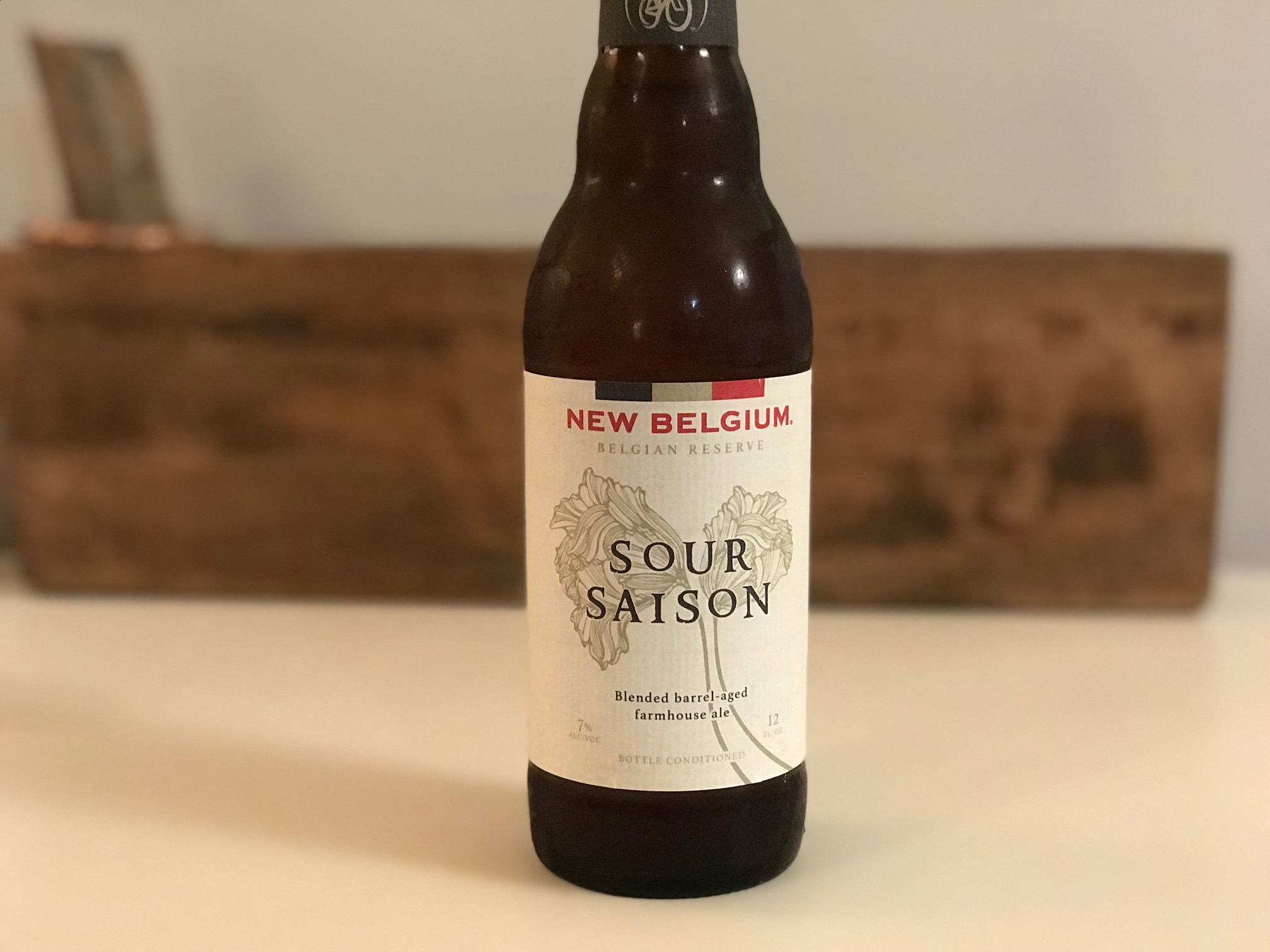 And I’ll drink this beer, New Belgium’s limited release Sour Saison, because it’s not a winter beer at all. It’s a light, almost whimsical, warm weather beer that blends an easy drinking farmhouse ale with a sour for an interesting mix that can only be described as “rustic.” It’s bright, and only slightly sour, like a green apple, and delicious. As much as I like this beer, I’d like to be drinking barrel aged stouts and porters with gingerbread spices because it’s winter, but those heavy beers just don’t feel right given the current temps. I can’t put on holiday weight when I’m still trapesing around the neighborhood in running shorts. So I’ll wait. Patiently (not that patiently). Until the snow falls and Whiskey Wednesday kicks in and then I can start drinking like a proper adult who’s trying to avoid his responsibilities for one night a week.