NewswireStand Together: Mountain Bikers and wilderness advocates need each other

Stand Together: Mountain Bikers and wilderness advocates need each other

A mountain biker and wilderness hiker walk into a bar. That’s not a lead waiting for a punchline, though these days it feels like it might be. Mountain bikers and wilderness advocates are being shuffled into opposite corners and all that is left is for Michael Buffer to bellow “let’s get ready to rumble.” It seems so uncomfortable to me that we have arrived at this point, because I am that wilderness geek, walking into a bar with a mountain biker (or two), and doing it on a regular basis.

Today our public lands are facing incredible threats. There is a focus on using more public lands for energy generation and extraction (see the decision to reduce Bears Ears and Grand Staircase Escalante National Monuments or the tax bill that opened the Arctic National Wildlife Refuge to industrial oil drilling sites). Wilderness is even threatened by efforts to allow roads through pristine landscapes (Department of the Interior decision memo to allow a road through the Izembek Wilderness).

Now more than ever we, the public lands community, need to turn to each other, and learn to listen – and I suggest we do that over a beer.

Efforts right here in the Blue Ridge are proving that diplomacy, collaboration, and openness trumps entrenchment, hostility, and tribalism. The results can be seen in the work of the George Washington National Forest Stakeholders Group in Virginia and in a variety of efforts connected to the Nantahala Pisgah Plan Revision Process in North Carolina. There can be growth in the National Wilderness Preservation System AND new backcountry ride experiences and trail miles added for the mountain bike community without amending the Wilderness Act or limiting access.

Wilderness is an anchor on one end of the spectrum of public lands representing a concept of humility, and our decision to put the resource first, to protect a place for its own merit. At the other end of the spectrum are highly developed and curated greenspaces across towns and cities. The threat that we think is unnecessary is the effort by some to amend the Wilderness Act to open wilderness areas to mountain bike use. We can recognize that passions run deep when it comes to how we enjoy our public lands, but that doesn’t mean we back away from defending the Wilderness Act. 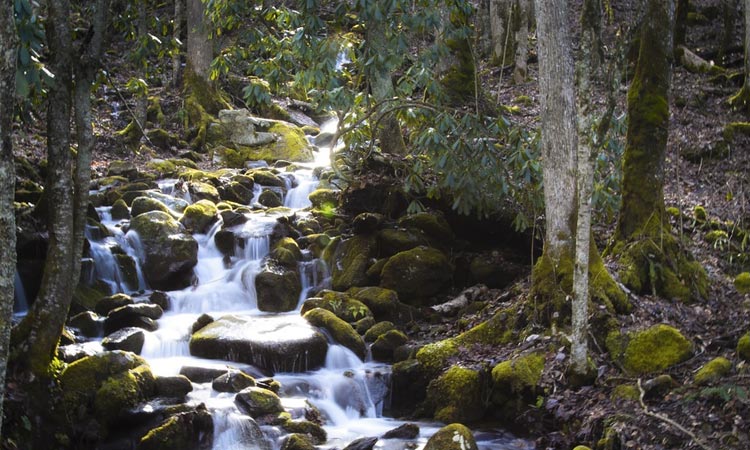 The argument that proponents of mountain bike use in wilderness often state is that mountain bikes really were not “a thing” in 1964, when the Wilderness Act was written,  and had they been, bikes would have been allowed. But the authors of the Wilderness Act (which was rewritten over 60 times) recognized that the places preserved were not only to be experienced but enjoyed in a way compatible with the concept of curbing our desire to dominate. It is not a question of keeping anyone out, but a question of how we interact with the resource.

The Wilderness Act states that “a wilderness, in contrast with those areas where man and his works dominate the landscape, is hereby recognized as an area where the earth and its community of life are untrammeled by man, where man himself is a visitor who does not remain. Mechanical transport allows us to “dominate the landscape”. The language in the Act meant to guard against those activities.

I am a mountain biker, and I have stood side by side with mountain bike clubs across our landscape to define places appropriate for wilderness and places better positioned for other designations to preserve for current and future mountain bike use. We want mountain bikers to come enjoy the wilderness, just leave the bike behind for a time.

If allowed, the goal of enabling mountain bike use in wilderness will become a wedge between groups that all value public lands. If you pay attention to the legislative champions of the Mountain Bikes in Wilderness Bill, you will see the same names that want federal lands handed over to the states, states that have a track record of selling off the public commons. We cannot fall victim to the wedge. 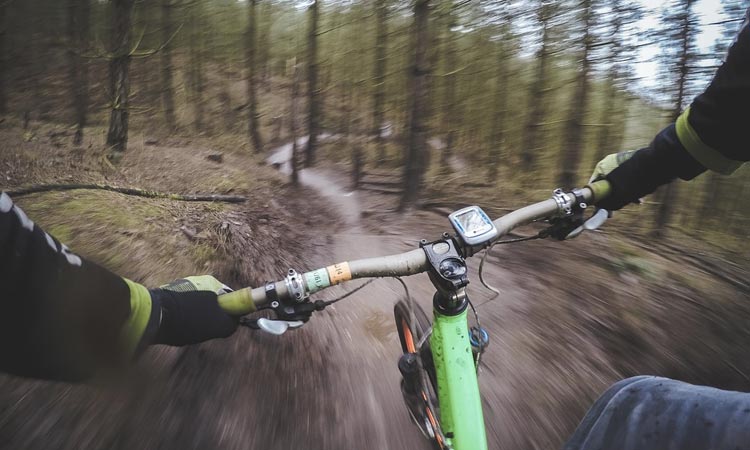 Across these mountains and across this country, I have close friends and acquaintances that go to work for the mountain bike community every day. Most of them do it not for a paycheck, but because they love their community and love to ride. Most I know don’t just advocate but build, maintain and inspire. I see the International Mountain Biking Association (IMBA) as a model. I have witnessed IMBA fight for protection and to protect access. When I sit across the table from IMBA members, clubs and staff, it doesn’t feel like I am looking at a roadblock, but rather like I’m looking in a mirror.

I stand firmly beside some of the hardest working mountain bike advocates in the region to fight for places to ride. I have done this because they have stood beside me, recognizing the unique qualities of some places that should be considered for wilderness designation.

I’m not naïve. We will always have difficult conflicts to resolve, and that there will be voices of the extreme that can always shout a little louder. The work has not always been pretty, and the solutions not as elegant as some would like, but in the Appalachians, we have found ways forward to work together as a united conservation and recreation community.

We already have real and immediate threats to the legacy of public lands. Let’s not create more by refusing to listen to each other.