Tallulah Fest, the annual kayaking festival situated at the Chattooga River Resort on the Georgia/South Carolina border, is billed as “one of the wildest parties in the southeast.” From what our new friends at the festival told us – that is absolutely true. 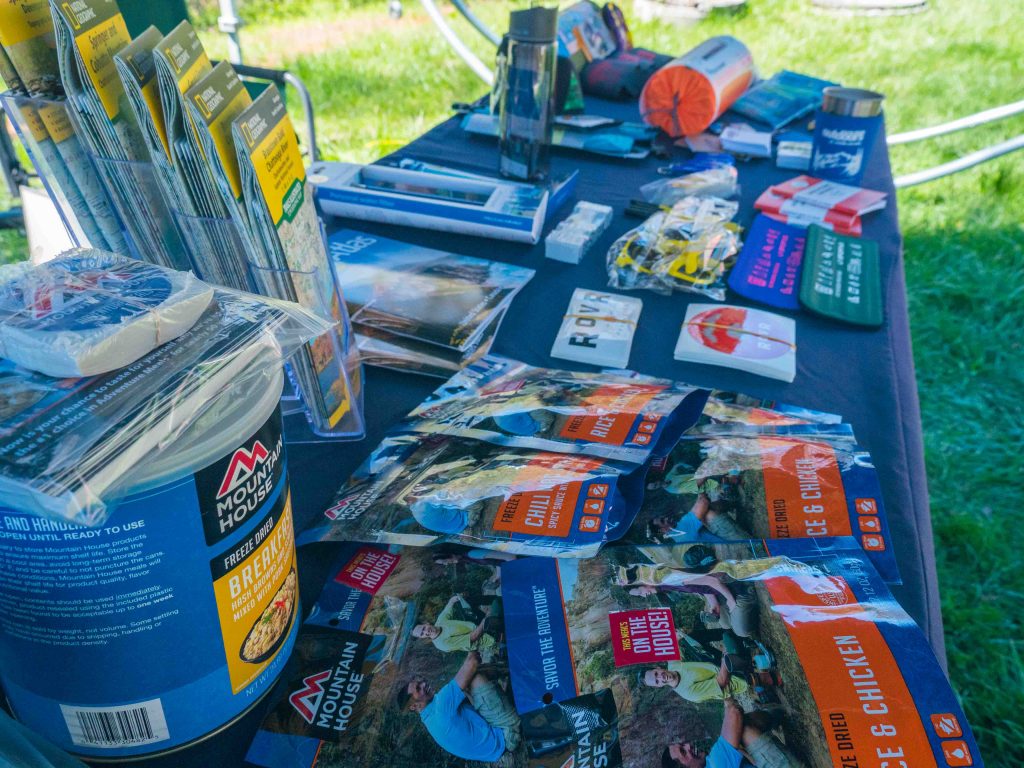 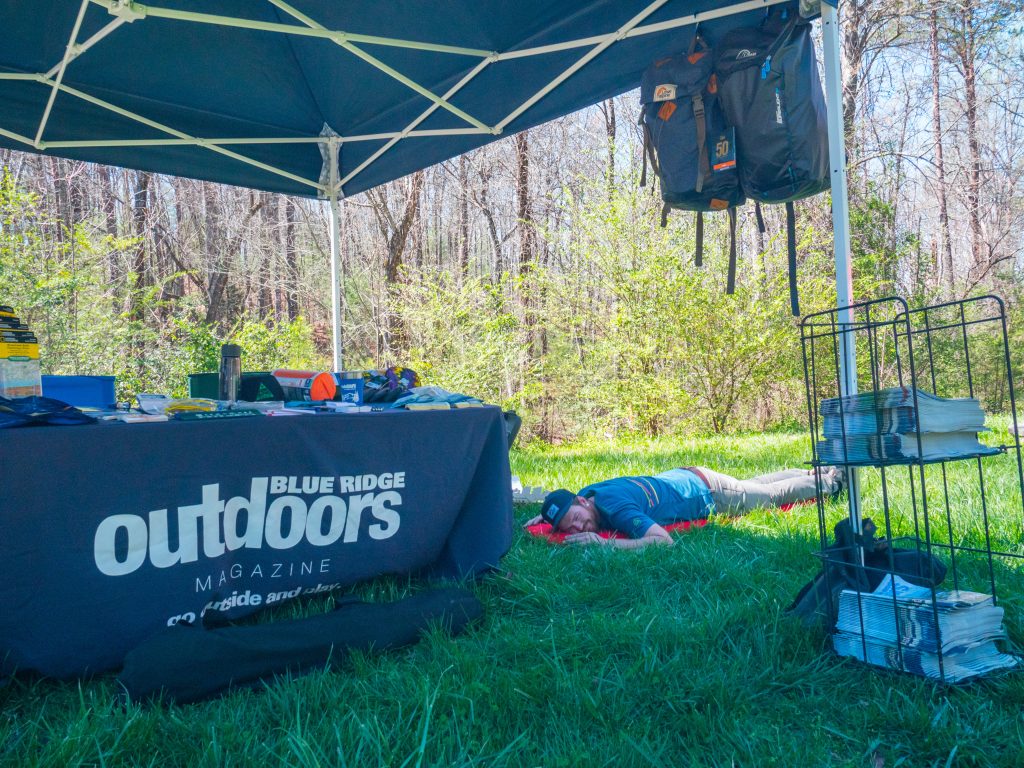 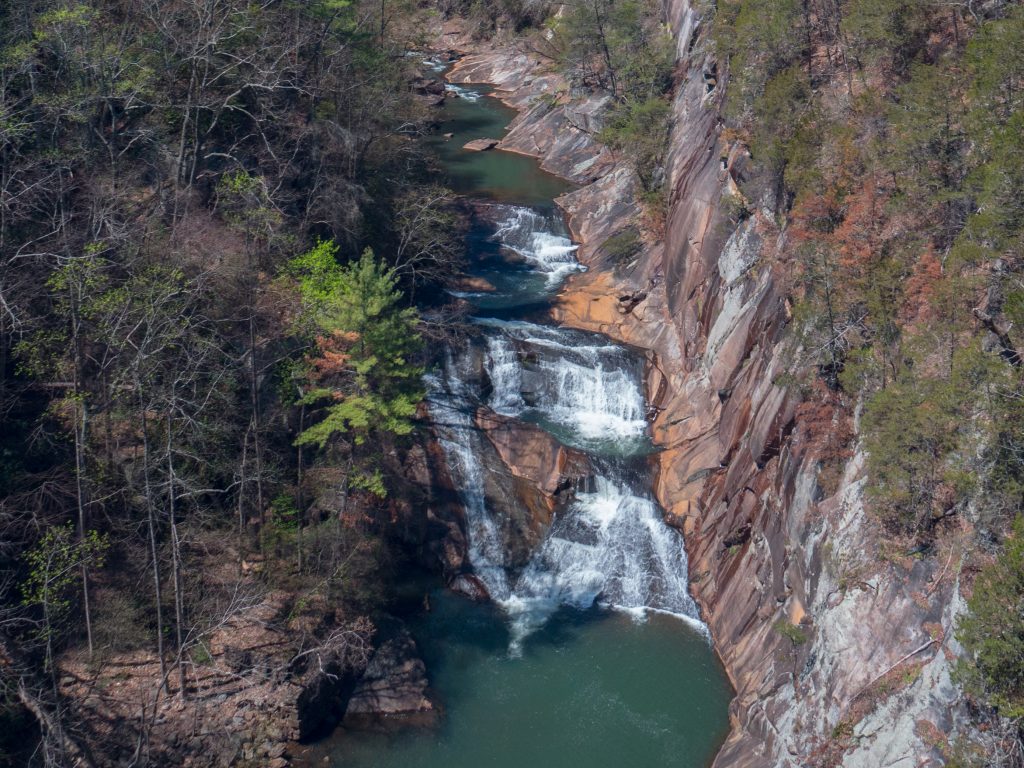 Earlier this March, Southern Company, who manages the dam and its releases, announced that they would postpone this springs’ release and perform emergency maintenance on the dam’s spillway. But where there’s a will there’s a party, and party they did. Festival-goers still showed up ready for tunes, brews, and homemade kayaking movies. The laid back festival went off without a hitch and lasted far later than we did. At one point (we think around 4:00 AM) we woke up to a campsite bluegrass jam just up the hill. 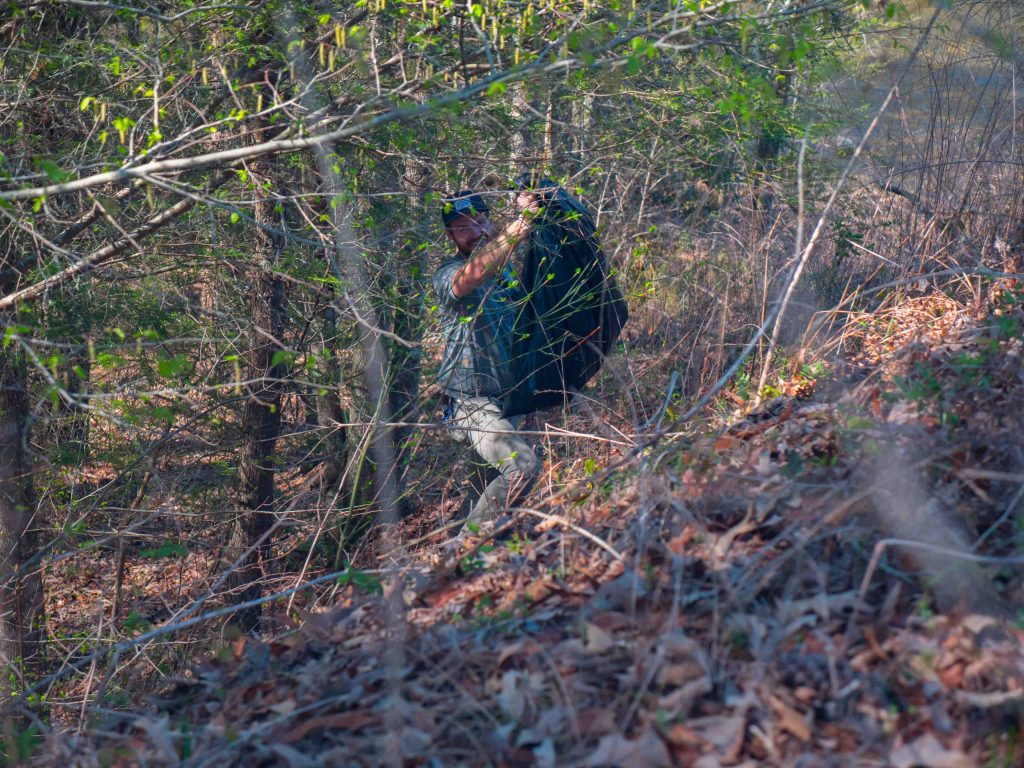 We love a good party but we had bigger fish to fry. We were excited to wake up and lead our first river clean-up as the Live Outside and Play team. In the morning a group of water-loving kayakers followed us to a popular put-in on the Chattooga river. We were told the area sees a lot of traffic and were expecting the worst, but to our delight (and the delight of those who tagged along), we actually had a difficult time finding trash! We spent several hours canvassing the river bank and the area surrounding the highway We came away with far less trash than we anticipated. It was a rewarding morning for all of us and the locals showed us a lot of love. Plenty of tan-faced boaters came up just to say hello and show their appreciation. 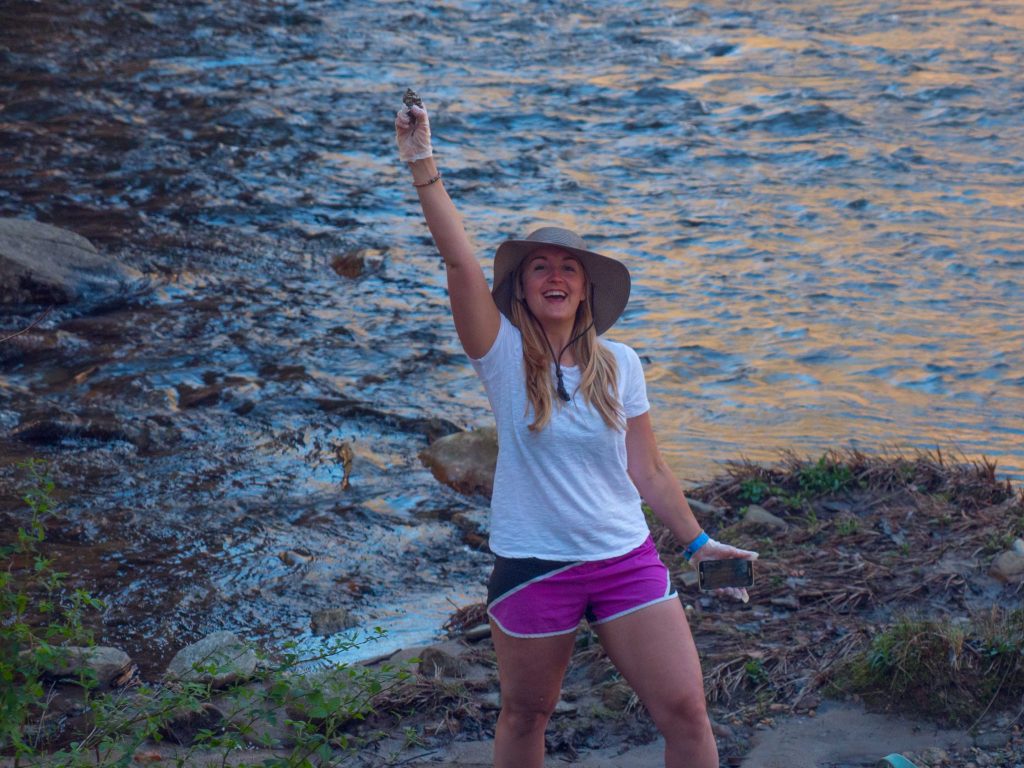 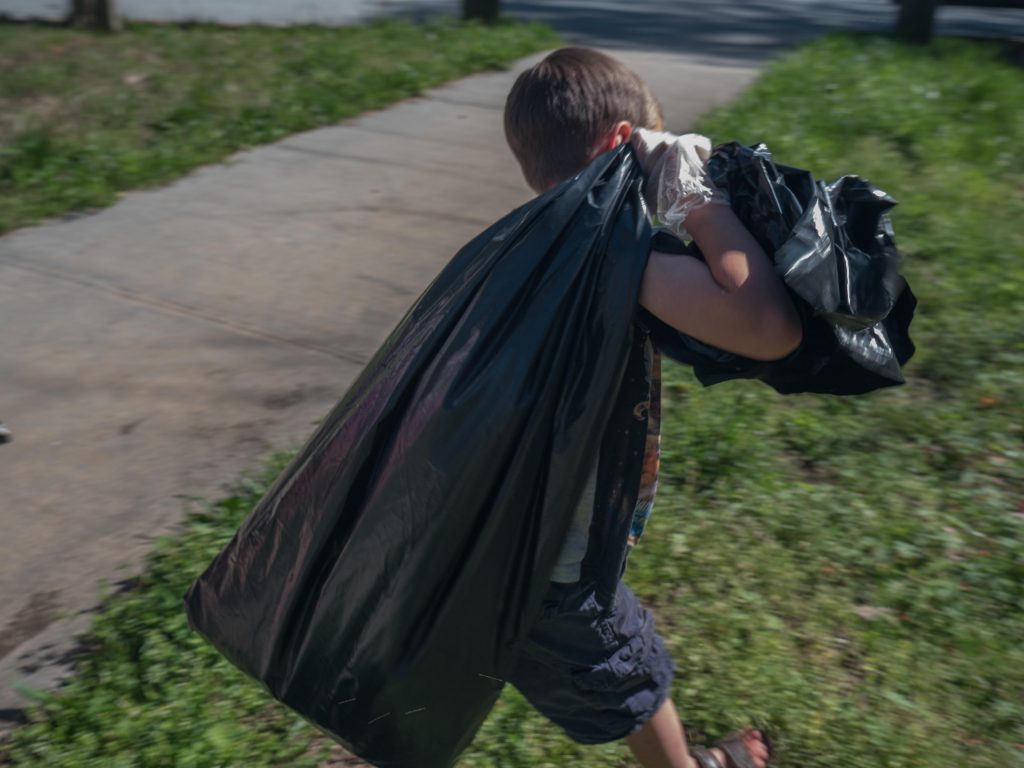 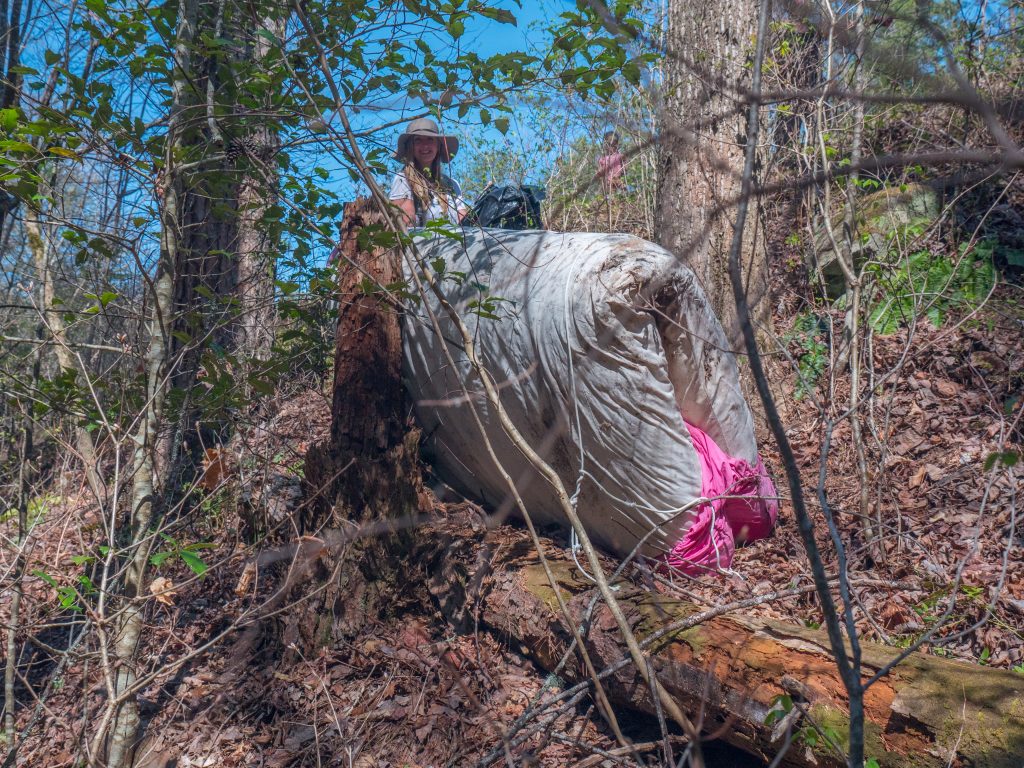 Stay up-to-date with all-things Live Outside and Play by following our Instagram and Facebook feeds! Coming soon to a mountain town near you.

Like the gear we’re rockin’ or swag on the table? Check out some of the brands featured in the images above that support this program! La Sportiva, Lowe Alpine, Nat Geo Maps, Crazy Creek, Rovr Products, Mountain House, Sea to Summit, and Lifestraw.