Live Outside and Play Fall Festivals and Events

It’s hard to believe September is almost half over. We’re counting down the days until summer finally fades into fall. It’s been a hot one… The days are getting shorter but the leaves haven’t quite started to change yet. With that being said, we’re looking forward to cooler days and some really great events. Here is a rundown of where we’ll be this fall.

The weather may be turning, but there’s still time to get on the water at Gauley Fest. Come hang with the river people and celebrate rivers together. This is American Whitewater’s largest fundraiser of the season and it’s a wild one! 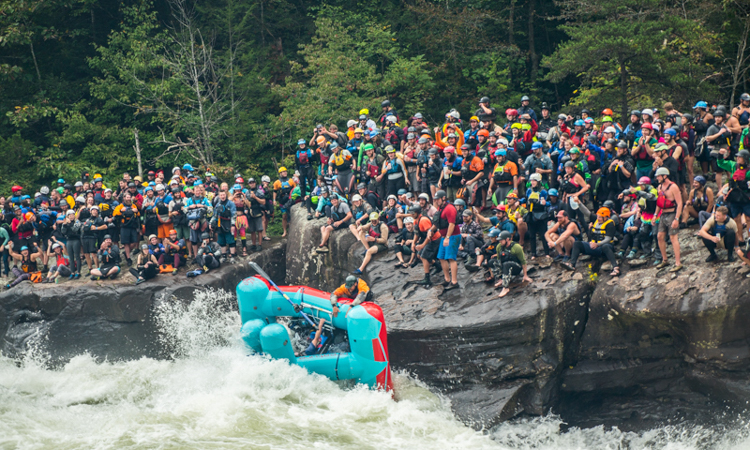 We love Pisgah National Forest and we want to help give it a little facelift. We’re joining forces with The Hubin Brevard, North Carolina to get together and clean up some trash on a few of our favorite trails. 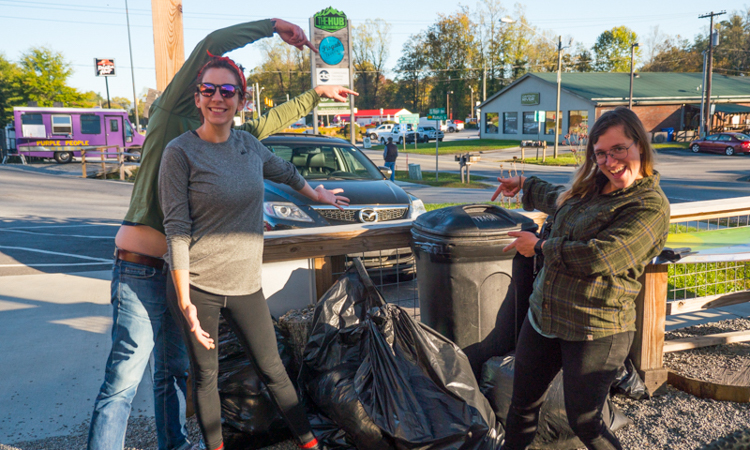 Join ranks with MountainTrue and Blue Ridge Outdoors Magazine the Thursday before Asheville Van Life Rally 2018 to give back to the French Broad River! MountainTrue will provide enough boats and gear for about 20 people, so if you’re interested, RSVP now! 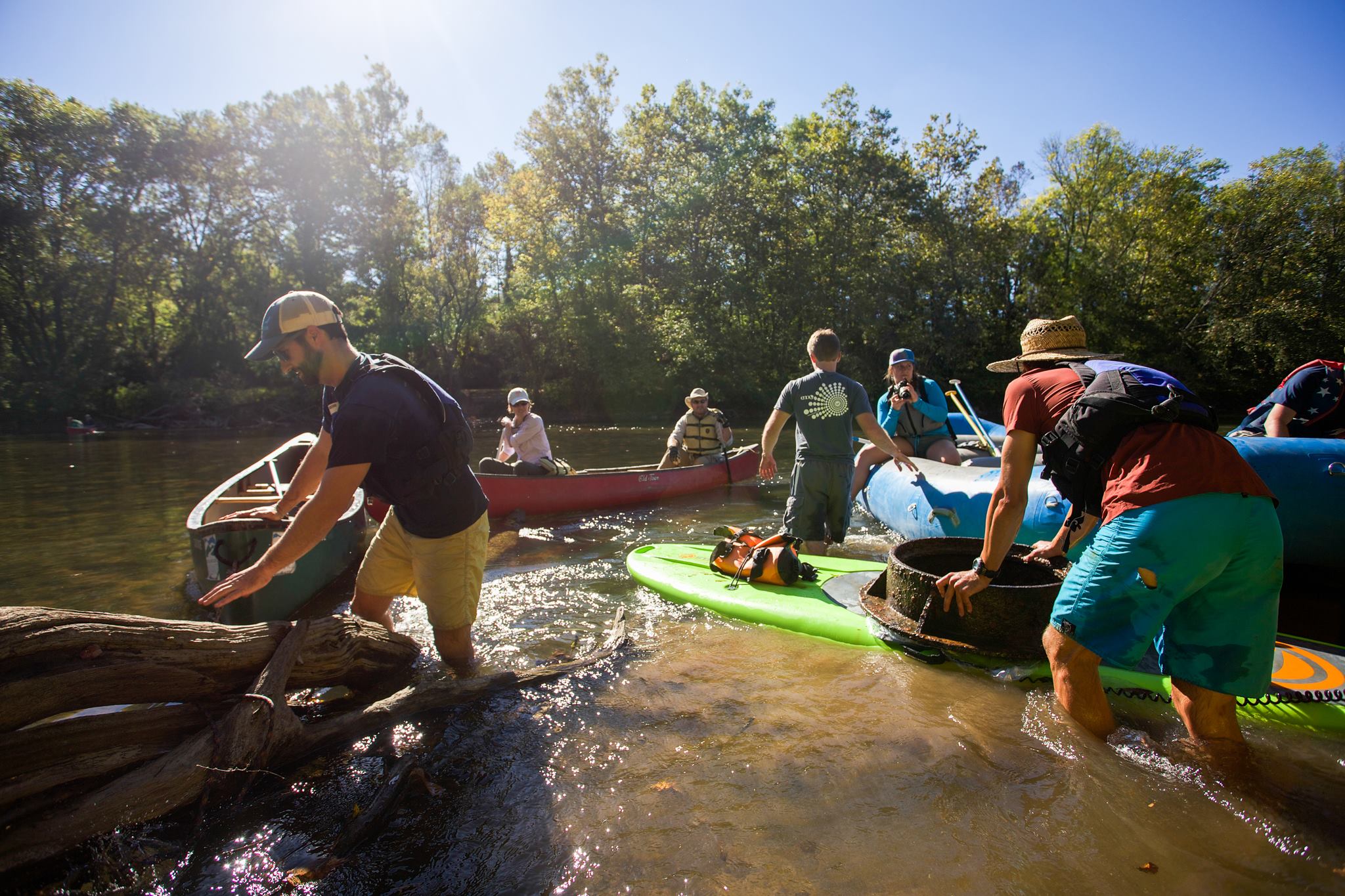 Off To The Races: The RVA Bluegrass Experience
September 29th | Richmond, Virginia

Off To The Races! We’ll be at the Richmond Raceway enjoying some excellent Blue Grass. The lineup includes Infamous String Duster, Yonder Mountain String Band, The Del McCoury Band, and the Jeff Austin Band. 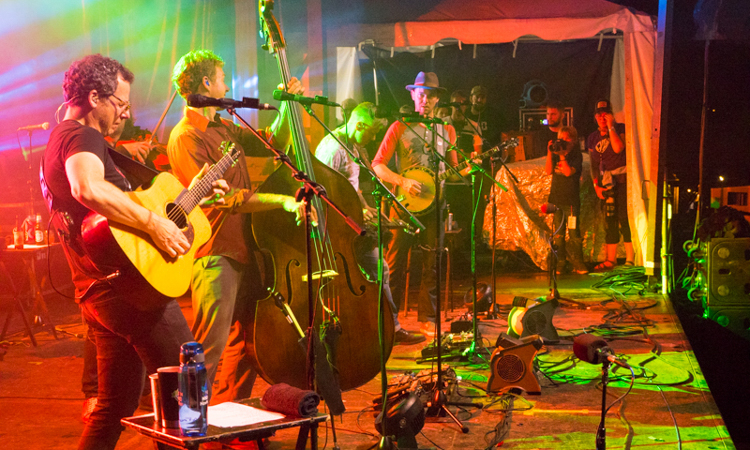 If you love listening to tunes with your friends, bring them all with you to the Festy and get ready for some jammin’. The yoga flows like the beer and the music floats into the crisp fall sky. 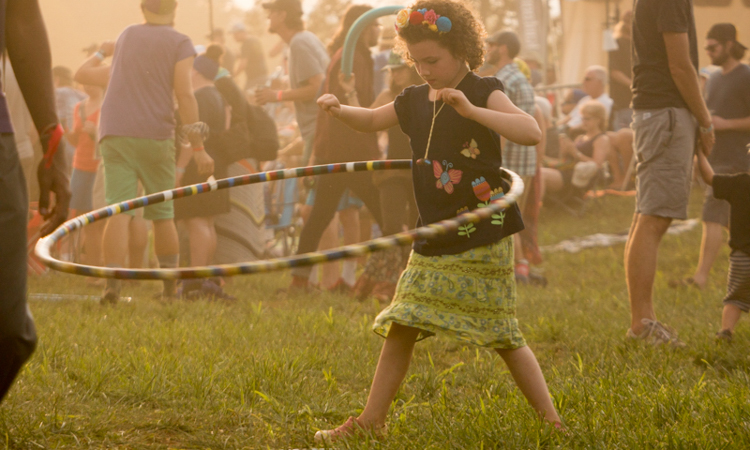 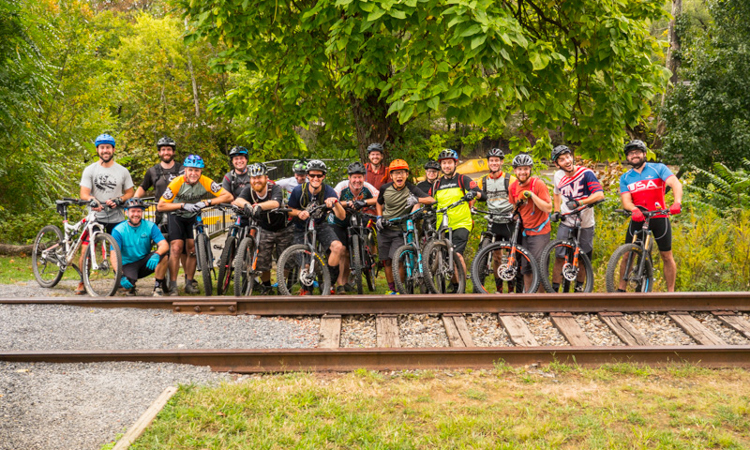 We’ve never been to a festival with as many events as the GO Outside Fest. We suggest you join for the whole weekend, but if you come for one day, make sure it’s the day with the superhero race. 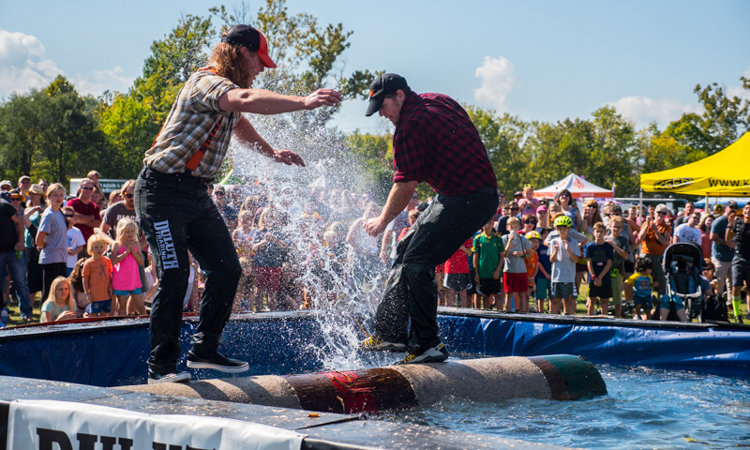 What’s more thrilling than watching hundreds of BASE jumpers throw themselves off the New River Gorge Bridge? Jumping yourself. This festival celebrates the iconic bridge and allows jumpers to hurdle themselves off it for one day a year. 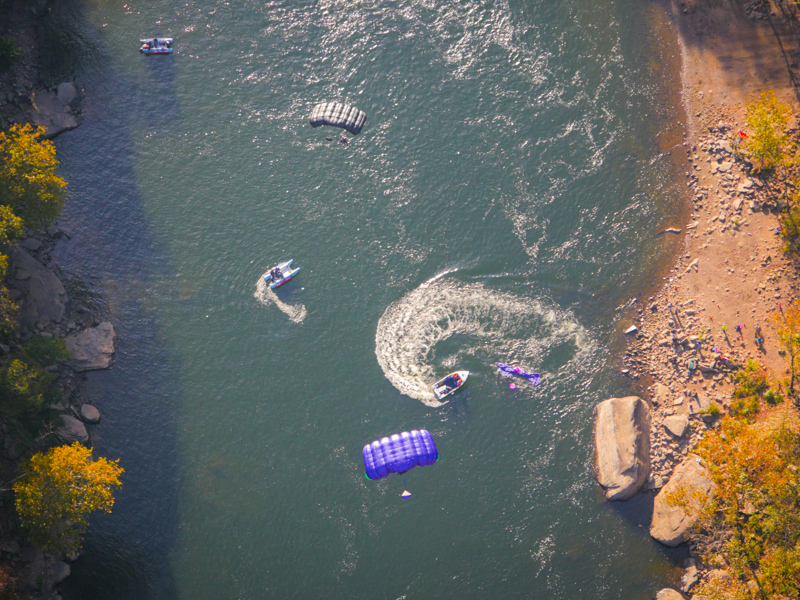 There is one way for us to get to all these great events, our sponsors! Sending a thank you shout out to our title sponsor Nite Ize, and all of our other awesome sponsors like Crazy Creek, National Geographic, Sea to Summit, Mountain House, Lowe Alpine, Old Town, Leki, HydraPak, UCO Gear and Wenzel.