More than 2,000 bicyclists—of both the professional and amateur variety—will converge in Greenville, S.C., in October for the Gran Fondo Hincapie, a challenging 80-mile ride through the scenic Blue Ridge Mountain foothills. But novices need not worry—there are also shorter 50- and 15-mile routes, so you don’t have to be an expert cyclist with a top-of-the-line bike or form-fitting spandex outfit to get in on the action. George Hincapie, a retired 17-time Tour de France competitor, first started the event in 2012 with about 1,100 riders, and it’s grown bigger ever year. 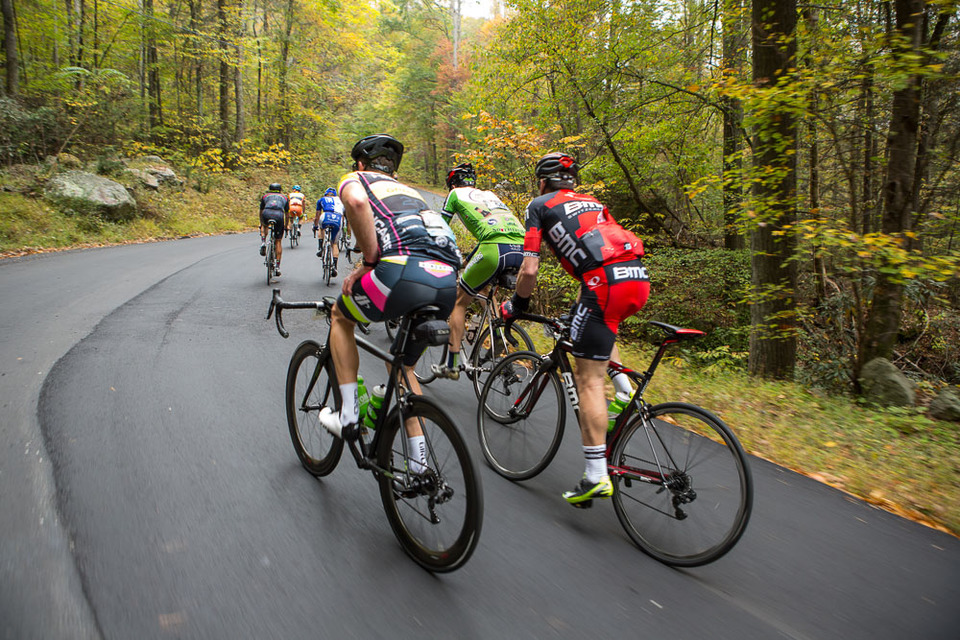 “This is such a beautiful cycling area, so I thought what better way to show it off than host a gran fondo and invite people from all over the world,” says Hincapie. (For the uninitiated, a gran fondo is a long distance bike race open to the masses; the tradition started in Europe decades ago and has become increasingly popular in the U.S.)

For years Hincapie rode the twisty, rolling roads in this beautiful part of upstate South Carolina while training for the Tour de France and other races. During these rides he often passed a French-inspired hotel formerly known as La Bastide, situated just outside Greenville in Travelers Rest. 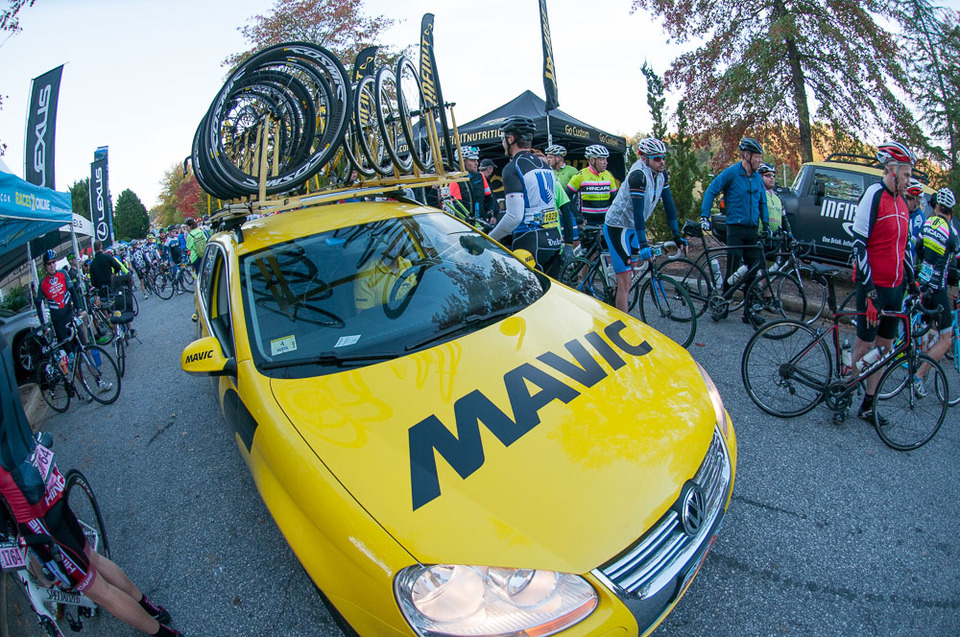 “One of the unique things about grand fondos is you can have some of the best riders in the world on the same starting line as someone who is just starting to ride their bike,” says Hincapie. “You can’t really do that at any other sporting event. I’ve had some close friends who have never biked before come out and do the 15-mile route and become addicted to the sport. It’s changed their lives.”

Taking place Oct. 21-22, just as the fall colors are starting to pop, the Gran Fondo Hincapie is a timed event, and includes epic 8,100-foot climbs up Skyuka Mountain with breathtaking views of the valley below, along with thrilling descents down Howard’s Gap. One of Hincapie’s favorite sections is Green River Cove, a tough, winding ascent with 17 switchbacks that runs through the quaint and historic town of Saluda (population 713). The 50-mile ride, known as the Medio, has two big ascents and a climbing elevation of 2,641 feet. The 15-mile Piccolo route starts at Hotel Domestique and runs along a rolling hilly loop and ends with a one-mile climb. To ensure everyone remains safe during the event, a convoy of 14 Lexus wagons, over 100 volunteers, police and a local team of experts will provide support, mechanical help, and food and drinks.

To help riders fuel up before for the ride, Hotel Domestique is hosting the Lexus Celebrity Chef Dinner the night before the big race. Chefs from all over the country will prepare unique dishes, and there will also be a master sommelier on hand to help diners select the right wines. The afternoon of the race the hotel will host a family-friendly festival with food, drinks, live music, and games and activities for kids.

While Hotel Domestique is booked for the event, visitors interested in staying overnight have many options in nearby Greenville, which has an award-winning downtown with a cool mix of restaurants, bars, shops, and parks. The town also boasts a 14-mile greenway that runs along the Reedy River and connects many of the town’s top attractions. 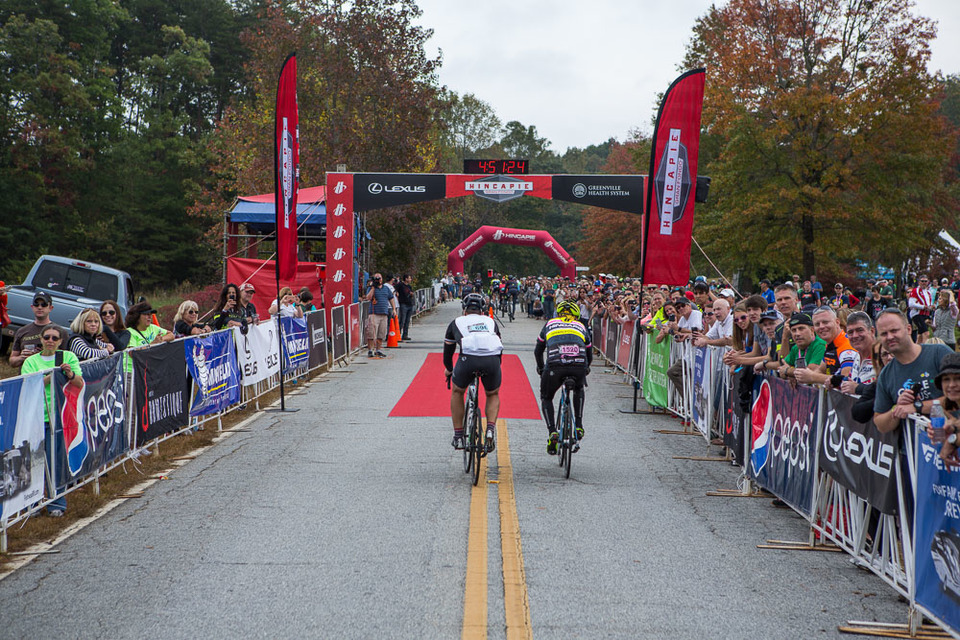 For details go to: www.granfondohincapie.com