Brad McMillan isn’t new to professional kayaking. The 30-year-old boater was a raft guide at the NOC for 10 years, has been a member of the national team, and made a splash in 2014 when he ran the 70-foot Desoto Falls in an open canoe, earning the world record in the process. He still owns that world record, but he added a few more feathers to his cap in 2016, which was a breakout year for McMillan on the creek boat racing scene. He landed on the podium at the Northwest Creek Competition, pulled second at the Eagle Race in the King of New York Series, second at the Russell Fork Race and third at the coveted Green Race. 2017 is poised to be even better, as he refocuses on racing, while also trying to one-up his own open boat waterfall world record.

“I tried to break it last year on a bigger waterfall in Oregon, but got ejected,” McMillan says. “I think I can stay in the boat this time.”

We talked with McMillan about the gear he needs on the river. Here are his picks, in his own words.

Ecōths’ performance organic cotton blends with Coolmax polyester are designed to keep guys cool and comfortable when the temps heat up. As an added bonus, many of Ecōths’ button-up shirts have a signature Handy Cloth microfiber patch built into the front shirttail to clean glasses or phone screens easily. 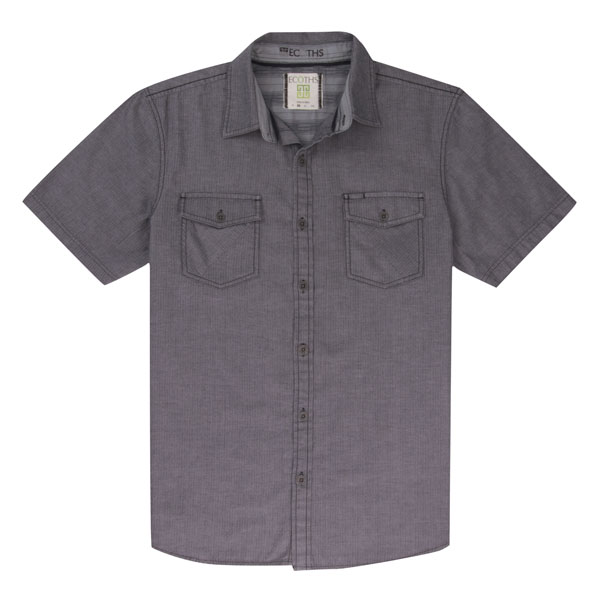 Speaking of safety, this is super important if you’re paddling whitewater. It’s always in my boat. It’s good to have a couple of them, so that if you’re switching boats out, you’re not going to forget it.

I wear it all the time. It’s super comfortable, low profile, stays out of the way…It has tons of storage, with a clam shell pocket up front, four chest pockets and one big mesh pocket. There’s a spot for your knife and a quick release tow tether for rescue situations. That’s essential if you’re swift water trained. If you’re paddling difficult water, you should be wearing this vest. 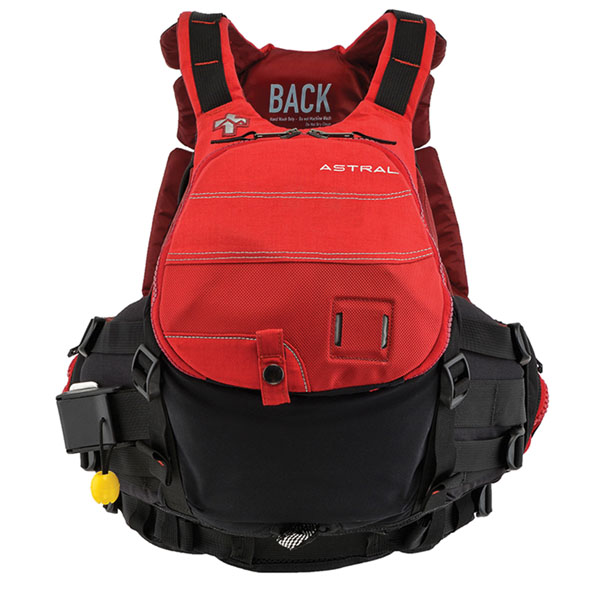 The mesh-covered shoulder straps and backpanel provide ventilated comfort, especially on long, hot, sweaty commutes in the South. A built-in high-visibility raincover keeps riders safe and dry, and there’s even a separate compartment for muddy shoes. 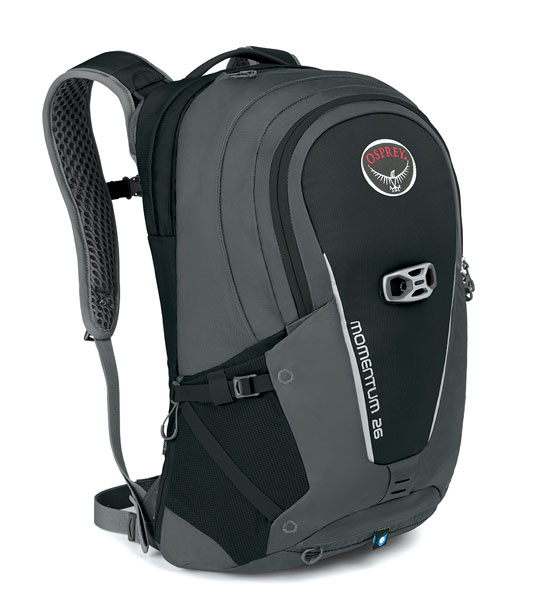 I’m kind of clumsy when it comes to walking around the banks of rivers, so I like the high tops, which protect my ankles against the rocks. They also have great sticky rubber on the soles that lasts for a long time. Nobody else has been able to compete with Astral in terms of stickiness and durability. And these shoes aren’t heavy when they’re wet. 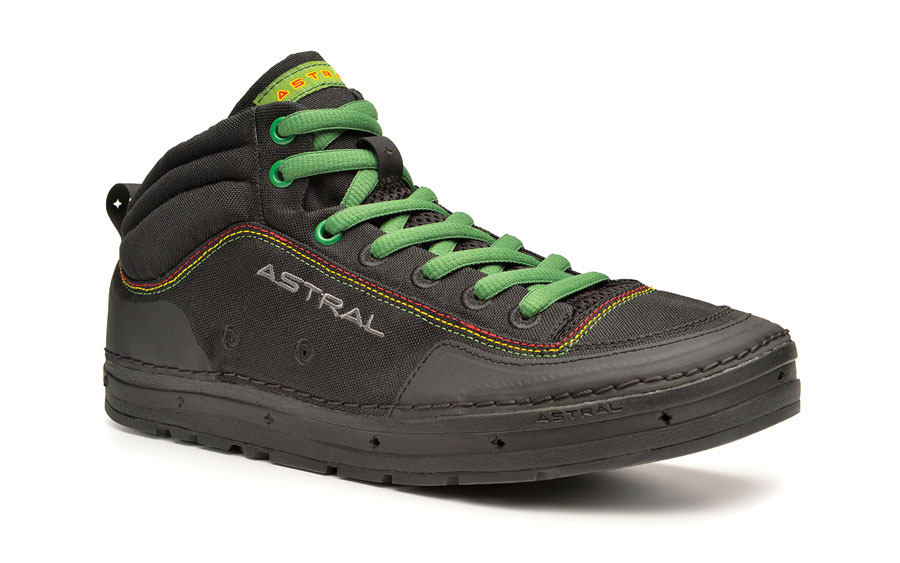 Brand new for 2017, the Light Runner no-show is perfect for road or trail runners who prefer a no-show length and are looking for a little extra cushioning. 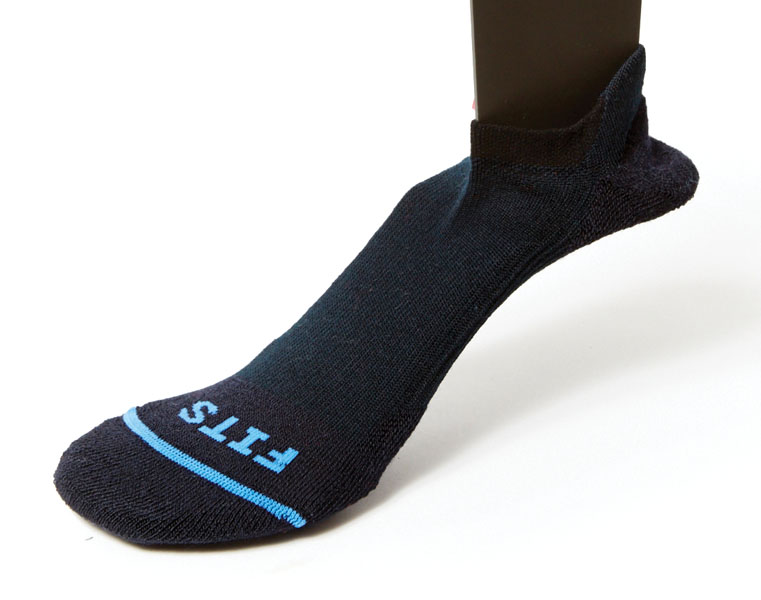 It’s everything you want in a tent: lightweight, easy to set up, and long-lasting. Fully packed, the tent is a featherweight 6 pounds, 9 ounces. The fly sets up quickly, with plenty of headspace and windows for ventilation. Surprisingly roomy for two people. 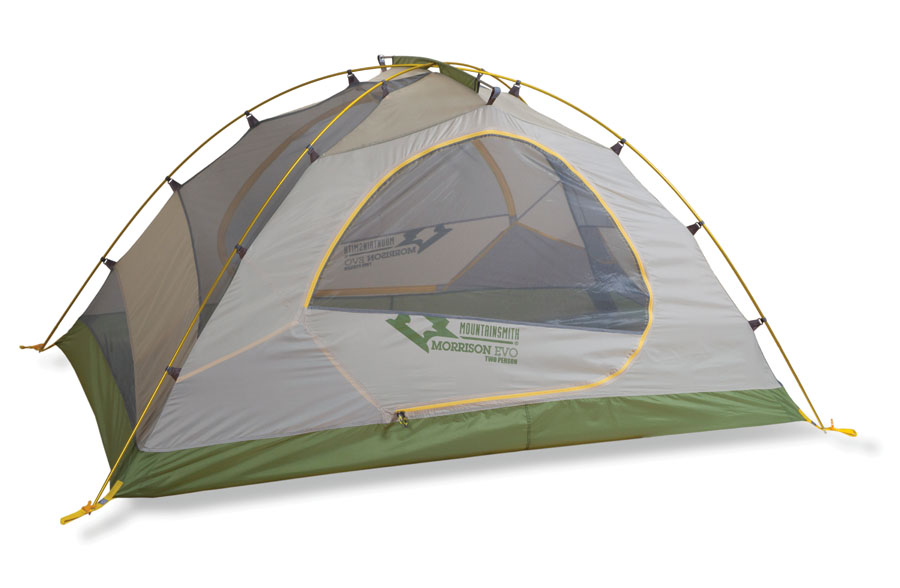 This is my favorite piece of gear overall. It has a splicy stern on it, so you can flip over a lot and get wet and cool off, which is great in the summer. I’ve had one for about three years, and it’s my go-to summer boat. 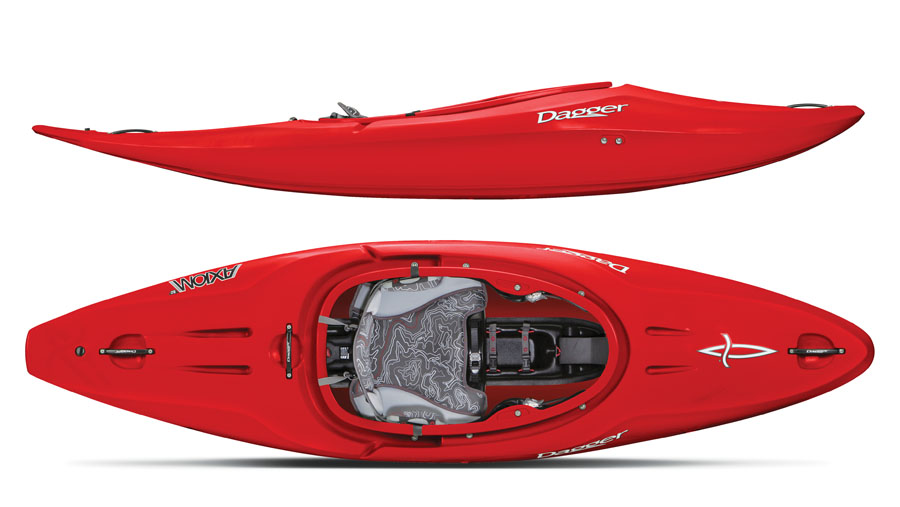 This is a new paddle this year, with a bigger blade and a stronger stroke. There’s a larger surface area to the blade, which slows down your stroke rate and makes you think about what you’re doing. It caters to a stronger paddler, someone who can pull hard. 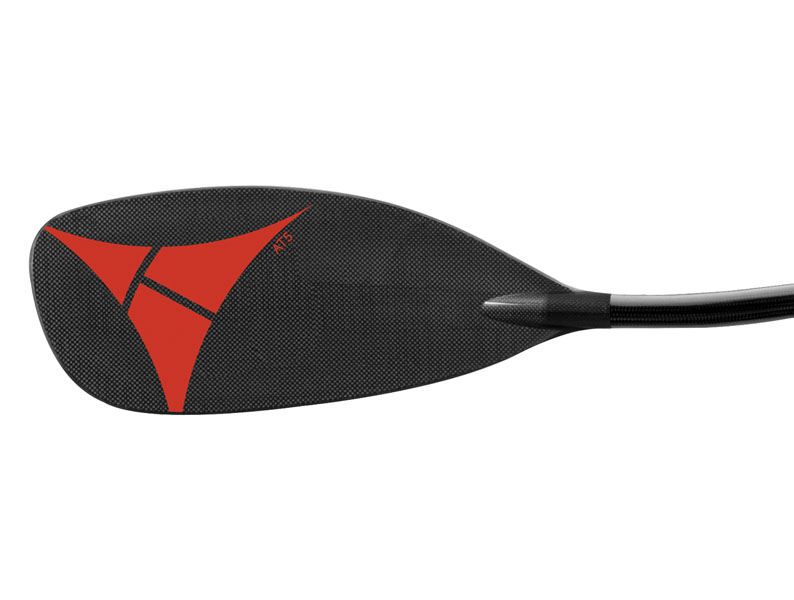 I like to stay local, so anything that’s made in Asheville. If it’s in a can, that’s even better. Green Man ESB is probably my favorite. I love that beer. It’s hard to find in cans, but when I find it, I grab as much as I can. 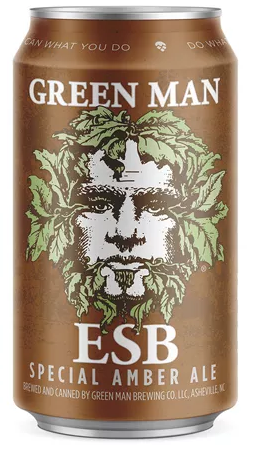