NewswireQuick Hits: The Freedom to Roam

Quick Hits: The Freedom to Roam

Is Free-Range Parenting Risky or Necessary?

About a month ago my toddler was digging for worms in our fenced-in backyard while I pulled weeds behind a row of hedges. My neighbor drove past and, seeing my daughter alone, put her car in park and rolled down the window. “What are you doing out here all alone?” I heard her ask. “Where’s your mommy?” Sensing the neighbor’s disapproval, I popped up from my spot 50 feet away and waved hello. My neighbor met my eye, nodded solemnly, and shifted into drive. It was a brief interaction, barely a blip on the social radar, but it made me pause. Was it irresponsible of me to let my two-year-old play out of arm’s reach?

“The basic problem is that we have this view today that our children are our products and we are in charge of deciding what they should and should not be doing,” says Dr. Peter Gray. Gray is the author of Free to Learn and a research professor of psychology at Boston College who has been studying play for nearly 30 years. “Throughout human history, children were always in charge of their own activities,” says Gray.

The idea that children should be in charge of their own activities is a basic tenant of Free-Range Parenting, a parenting philosophy that encourages children to play independently without constant parental supervision. Free-range parents may let their kids walk to school alone, ride bikes through the neighborhood or play in the park without a parent. For those of us raised in the 80’s or earlier, that might just sound like parenting. But times have changed, and that change is having an impact on families.

Several high-profile cases have brought national attention to instances in which parents were investigated and even arrested for allowing their children to play freely. In one instance, a mother in La Porte, Texas was arrested for letting her 6- and 9-year-olds ride motorized scooters in their cul-de-sac as she supervised from her front porch. In another, a Florida mother was arrested and faced up to five years in prison for letting her 7-year-old son walk to the park alone. And in 2015 a Maryland couple was investigated by child welfare services for allowing their 6- and 10-year-old children to walk home alone from a park.

Reade Harbitter is a mother of a 7, 4, and 1-year-old from McHenry, Maryland who considers herself a free-range parent. “We live in a rural area so I definitely let my kids play in the yard unsupervised,” she says. “But we are far enough away from neighbors that I don’t have to worry about services being called for letting my children play in the yard.”

“Even parents that want to let their kids out feel that next door neighbor is going to call child protective services on them,” says Gray. “That is now a serious consideration for many parents who would otherwise love to send their children out.” 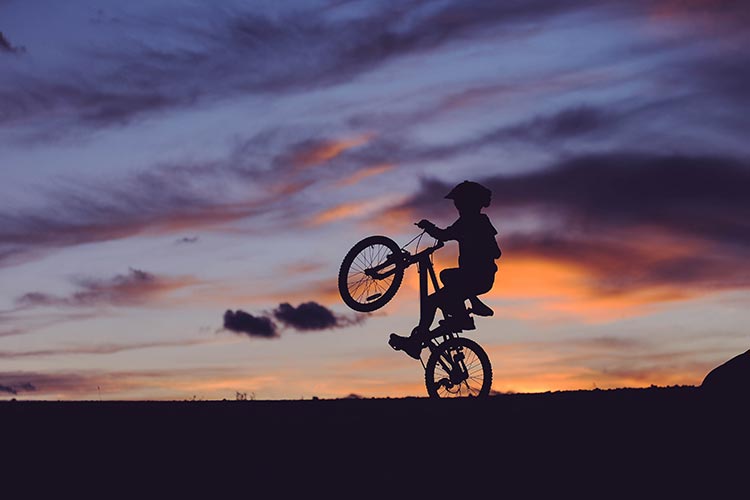 While parents may have to legitimately worry about being arrested for allowing their children to play unsupervised, it’s children who suffer the most when they are not allowed to play freely out from under the eye of an adult.

“One of the things we know about parenting is that kids that have the best outcomes have parents who are both warm and engaged but also encourage autonomy,” says Robin Howse, a developmental psychologist in human development and family studies at A-B Tech Community College in Asheville, North Carolina. “You can be available to a child without being overly involved or overly supervising,” she says.

“Children know better than any adult of what they are and are not capable of,” adds Gray. “The child that decides to climb a tree knows how high she can go. She knows both physically and emotionally what she is ready for. She naturally wants to challenge herself on her own terms, preferably with no adult watching and judging her,” says Gray.

“Where do children learn that they do have control over their own lives if not through play?”

In fact, Gray says that all mammals play in risky ways. It’s how we develop courage and the ability to confront real emergencies without falling apart. “It’s a way of preparing for future possible emergencies where your life might depend upon you not being afraid of your own fear. If you have already experienced fear you know how to handle fear and you feel confident dealing with the emotional and physical problems of responding to an emergency,” he says. “Children are practicing that when they play in risky ways, and if we prevent them, it is much more dangerous to their life than the slight danger of falling from that tree.”

But playing without a parent hovering above is not just about learning to manage danger. One of the most serious implications of over-supervised children is what happens to them psychologically when they don’t learn to fend for themselves.

Gray says that mental disorders in children have risen over the same period of time that children’s freedom to go out and play has declined. Over a 60-year period, Gray says that the rate of major depressive disorder among teenagers has increased eightfold, suicide among school-aged children has increased sixfold, and clinically significant generalized anxiety disorder is about seven times higher than it was in the 1950s.

Tests also indicate that today’s kids feel that they are controlled by external factors such as other people or fate. That’s called having an external locus of control. This is significant because clinical research shows those with an external locus of control are far more likely to suffer from depression and anxiety, says Gray. “To me this sets up a perfect cause-effect chain. Where do children learn that they do have control over their own lives if not through play? If there are always adults around telling them what to do how can they possibly develop a sense that they can solve their own problems?” 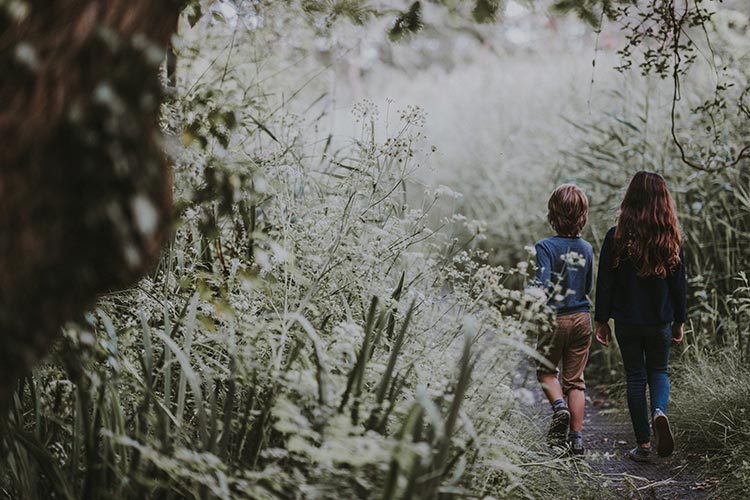 Is The Future Free Range?

In May, Utah became the first state to pass a free-range parenting law. The law redefines the state’s definition of neglect, stating that properly-cared-for children can walk to school, play at the park, or remain in the car alone if they are developmentally ready to handle it. While there’s no indication that states in the Blue Ridge are considering a similar law, Texas and New York are.

And Gray says that he is seeing some evidence that communities and school districts are interested in changing attitudes about free-range kids. “There is more and more recognition [about the dangers of overprotection],” says Gray. “The term helicopter parenting has become a well-known term and most people think of it as negative. What we need now are more practical programs that allow for the problems to be solved.” Solutions include educating parents about the low probability that anything will happen to their child while they play outside alone, allowing kids more time to play and explore outside of school and changing attitudes about scheduling activities and competitive sports for kids, says Gray.

For her part, Harbitter says that she’s seen the difference her free-range parenting style makes in her kids’ lives. “They have self-confidence,” she says. They trust themselves, and their willingness to try new things continually grows. “Parenting is about long-term goals,” adds Harbitter. “Sometimes the short-term rewards of having your kiddo exactly what you say as soon as you say it doesn’t fit with the long-term goals of raising a self-confident, adventurous, independent human.”