Go OutsideThru-Hikers in the Blast Zone: Pipelines Will Intersect the Appalachian Trail

Thru-Hikers in the Blast Zone: Pipelines Will Intersect the Appalachian Trail

Two pipelines are planned to intersect the Appalachian Trail. The 300-mile Mountain Valley Pipeline will cut across the A.T. near Virginia’s Peters Mountain Wilderness Area. The 550-mile Atlantic Coast Pipeline pipeline also is planned to cross the Appalachian Trail and the Blue Ridge Parkway in Virginia’s Augusta and Nelson Counties. Both pipelines will require clearing a 200-foot-wide right-of-way and building new roads through sensitive habitats to service the pipeline.

Beginning in West Virginia, the Mountain Valley Pipeline will span 300 miles from Wetzel County, W.Va., to Pittsylvania County, Va., and will scar views, watersheds, and habitats in George Washington National Forest and in the Roanoke area. 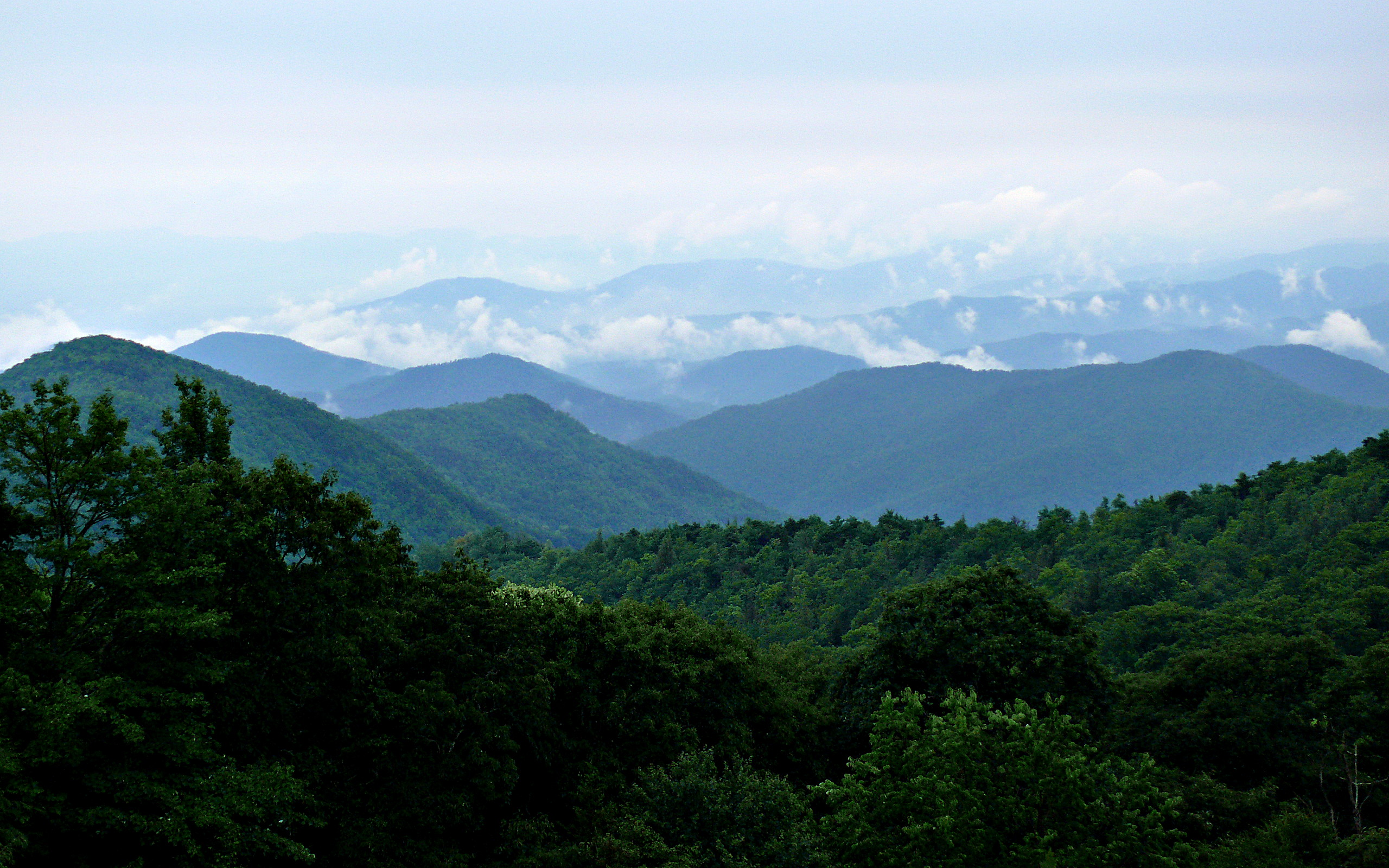 The Mountain Valley Pipeline will also pass through Jefferson National Forest in West Virginia and Virginia before entering the Appalachian Trail National Scenic Trail Corridor and ultimately the Peters Mountain Wilderness Area. In its wake, iconic viewpoints such as Angels Rest will look out across denuded clearcuts.

The pipeline’s path will dissect habitat and pollute waterways in communities along the way, including the town of Newport, Va. Newport residents and businesses will find themselves in the blast zone—a radius of almost 1200 feet around the pipeline where an explosion would have an impact on people and property. In Newport, Virginia, that zone incorporates historic buildings as well as homes.

The largest proposed pipeline is the Atlantic Coast Pipeline, which will stretch 500 miles from West Virginia to North Carolina and will cross both the Appalachian Trail and the Blue Ridge Parkway.

Virginia Gov. Terry McAuliffe (D) supports the pipelines, saying they would create jobs, lower energy costs, and bring new businesses to the state. Dozens of conservation and outdoor organizations oppose the pipeline because of their impacts to recreation, tourism, water quality, scenic views, and endangered species—as well as the dangers and health risks they pose to local communities.

In addition to the Mountain Valley Pipeline and Atlantic Coast Pipeline, other pipelines are planned throughout the region in North Carolina, Tennessee, Alabama, South Carolina, and Florida. Protests around each of the pipelines are building momentum.