History and adventure–doesn’t get much better than that, right? We’re lucky that our National Park Service values the preservation of historical sites around the country, and we’ve put together a list of some of the best battlefields and historical sites where you can also get your outdoor adventure on.

Most of the battles of the Revolutionary War took place in South Carolina, and Kings Mountain National Military Park is known as the location of the “turning point” of the war. In this spot in October 1780, the Patriot militia won the first major victory since the British invasion of Charleston that year. The little park park includes a 1.5-mile battlefield trail and a visitors’ center that holds special events and activities for visitors. It also happens to be less than five miles away from Kings Mountain State Park, which features nearly 40 miles of hiking trails, a lake with boating and fishing access, a playground and picnic shelters. You’ll also find several geocaches in the area if you look hard enough, plus volleyball and basketball courts. 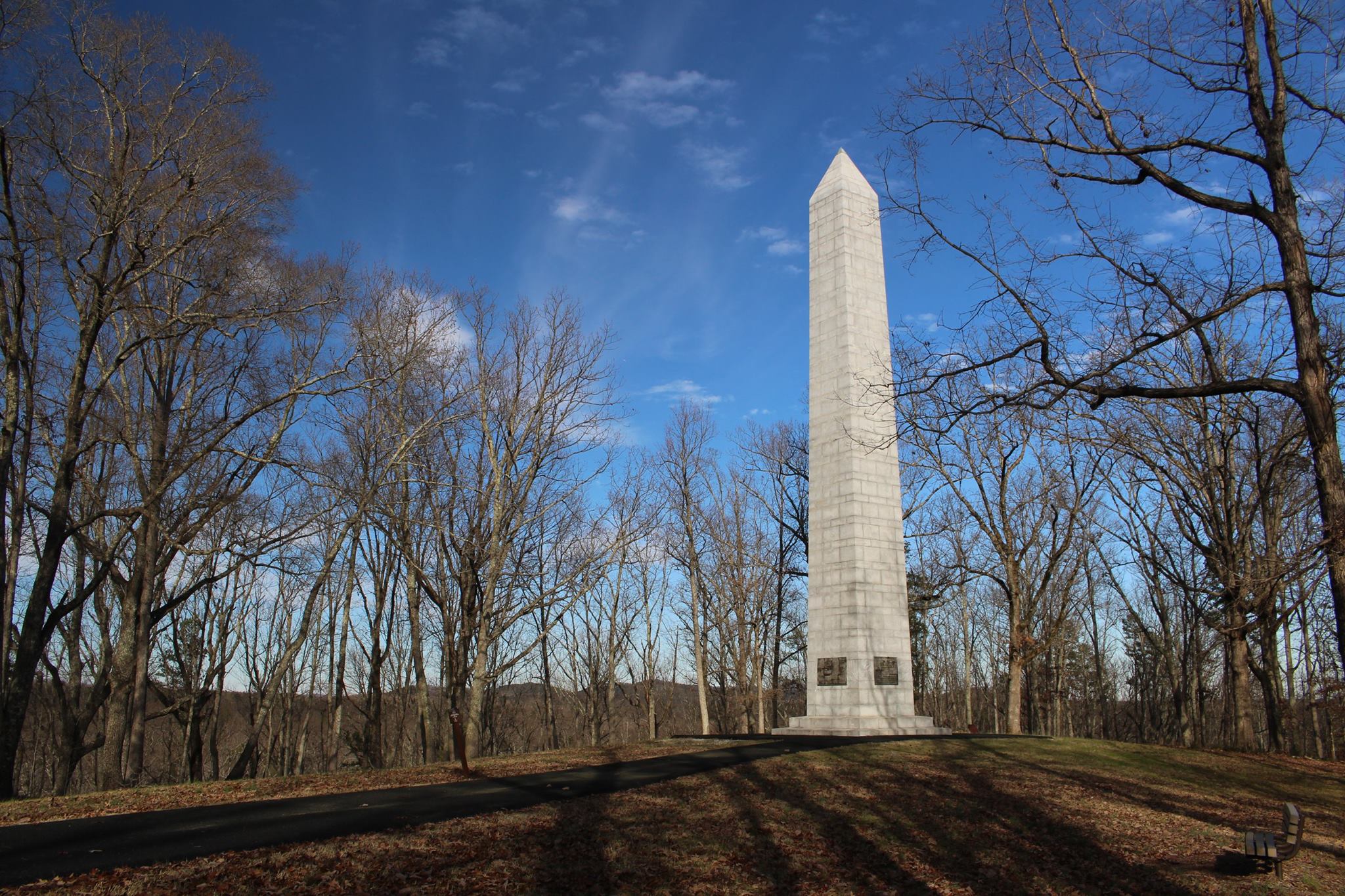 Officially preserved for public use since 1912, the Guildford Courthouse National Military Park honors the site of a 1781 Revolutionary War battle that is said to have ultimately led to the British surrender seven months later. Activities in the park include colonial reenactments and special events for holidays. Most of the monuments are accessible by car, but if you want to stretch your legs and get some exercise, a roughly three-mile hike through the battlefield will give you access to most of them. And when you’re done soaking up the history, if you still have a hankering for some physical activity, the trail system in the battlefield connects to other trails in Greensboro, so you can process everything you just learned while taking a nice long walk or run. 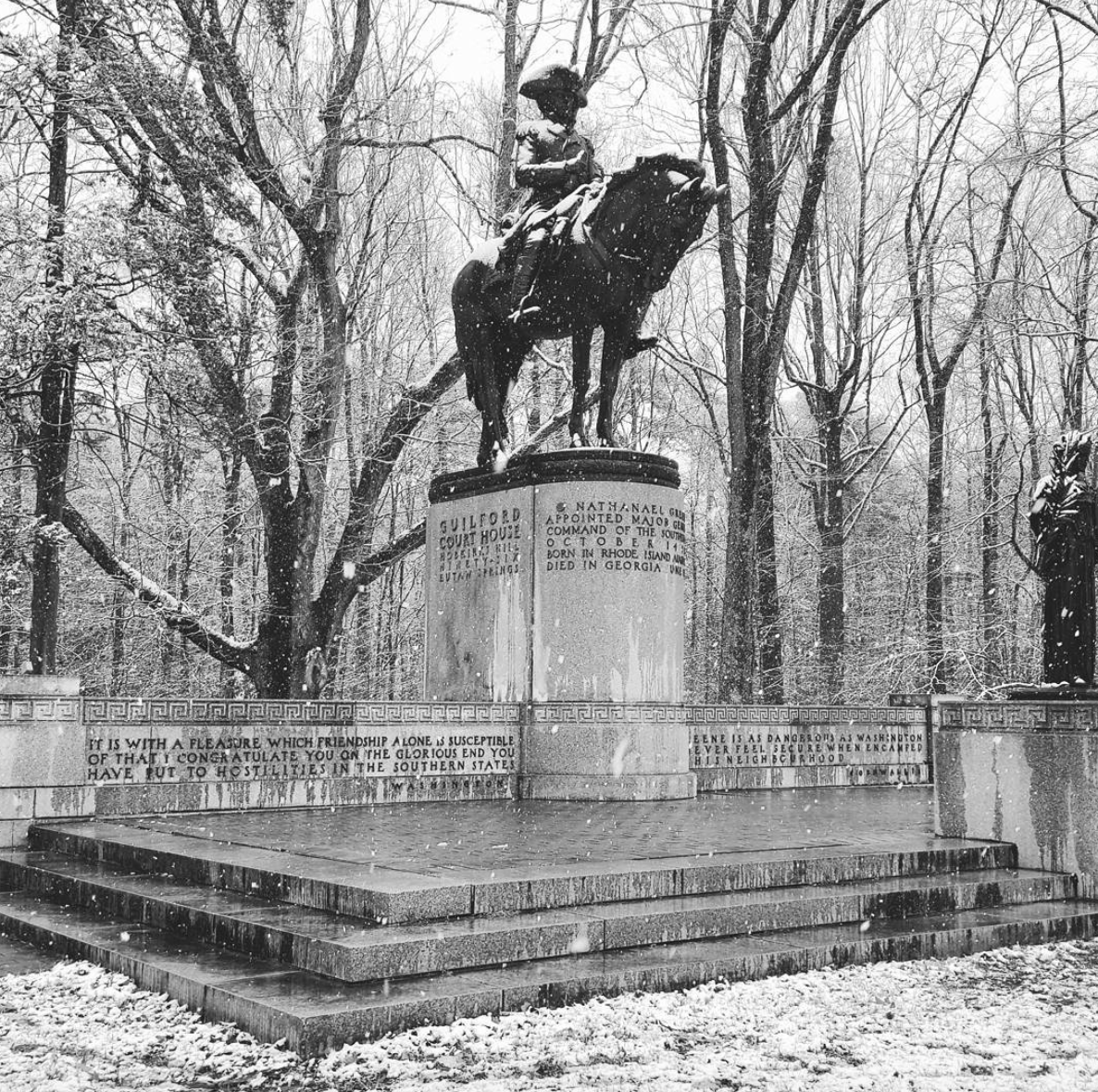 Where the Potomac and Shenandoah rivers meet, you really get the best of both worlds when it comes to history and adventure. The 4,000-acre park encompases land in West Virginia, Virginia, and Maryland, and includes a quaint, historic downtown area with restaurants, shops, and museums. The battle of Harpers Ferry during the Civil War was fought September 12-15, 1862 as General Robert E. Lee’s Confederate army invaded Maryland. After roaming around the downtown area (particularly the monuments and plaques at the bottom of the hill) taking in all the area’s history, your outdoor recreation options are practically unlimited. Take a bike ride along the Chesapeake & Ohio Canal, check out the Appalachian Trail (which happens to run right through the area), or visit one of the many nearby outfitters for guided activities like whitewater rafting, tubing, paddleboarding, and ziplining. 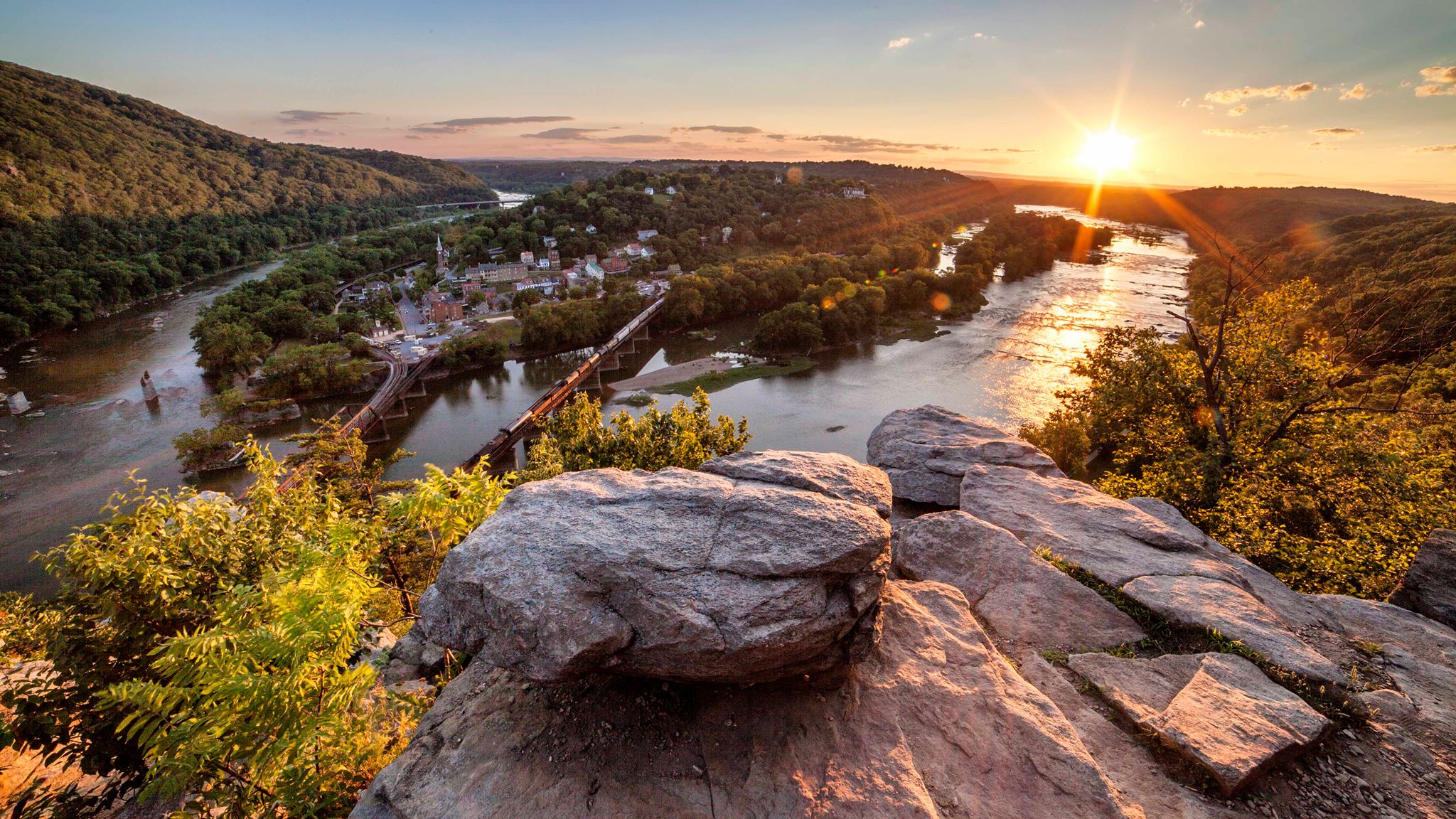 Dedicated in 1895, Chickamauga & Chattahoochee Military Park covers more than 9,000 acres in Georgia and Tennessee. The park includes both the Chickamauga Battlefield and Lookout Mountain Battlefield, both sites of Civil War battles in 1863. The Tennessee River is lined with several monuments and reservations, and other historical sites in the park include Orchard Knob, where General Ulyssess S. Grant directed troops during the Battle of Chattanooga, and Signal Point, where soldiers across the valley signaled to one another using flags to communicate. And if you haven’t checked out the Cumberland Trail yet, you should put that on your list while you’re checking out all the historical sites. The north-south footpath passes through 11 counties in Tennessee and as of the end of 2015, nearly 200 miles were open to the public for hiking. 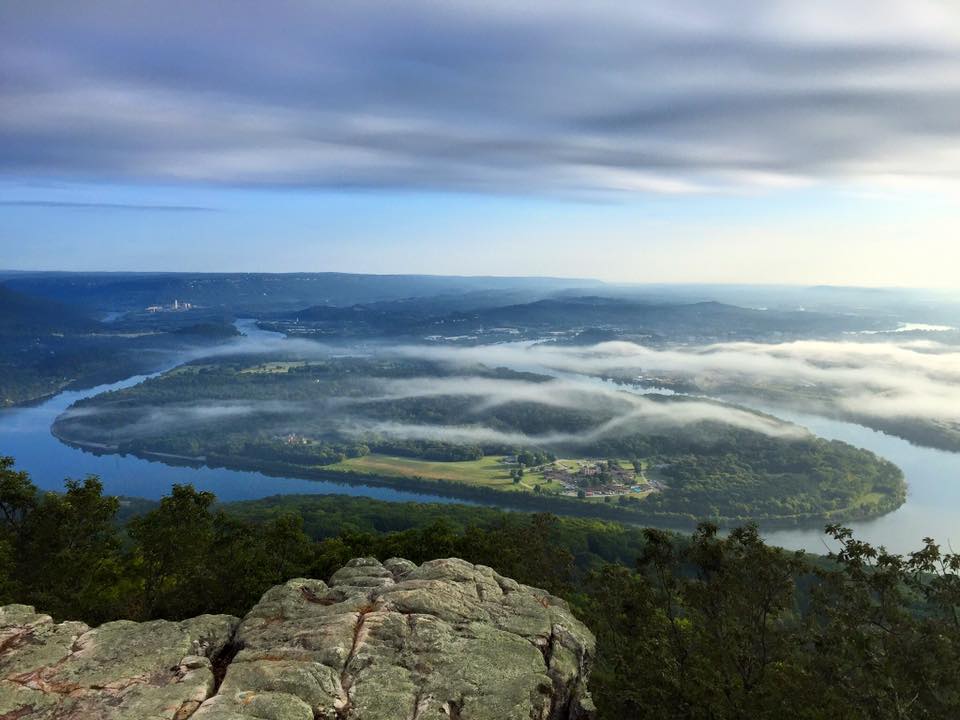 When it comes to American history, we dare you to find a better place to soak it all in than Richmond, Virginia. Historical sites in the park include battlefields like Malvern Hill, Cold Harbor, and Gaines’ Mill, plus a Confederacy hospital and the historic Tredegar Iron Works. A driving tour covers all 13 sites along a route of about 80 miles. And just because you’re in a capital city doesn’t mean you won’t have access to outdoor activities. Near the Richmond National Battlefield Park Civil War Visitor Center is access to Belle Isle, a 540-acre island accessible by a footbridge that runs below the Robert E. Lee Bridge. Take a picnic to enjoy on the island’s rocks, and check out the pedestrian-and-bike-friendly trails and small cliffside for some rock climbing. 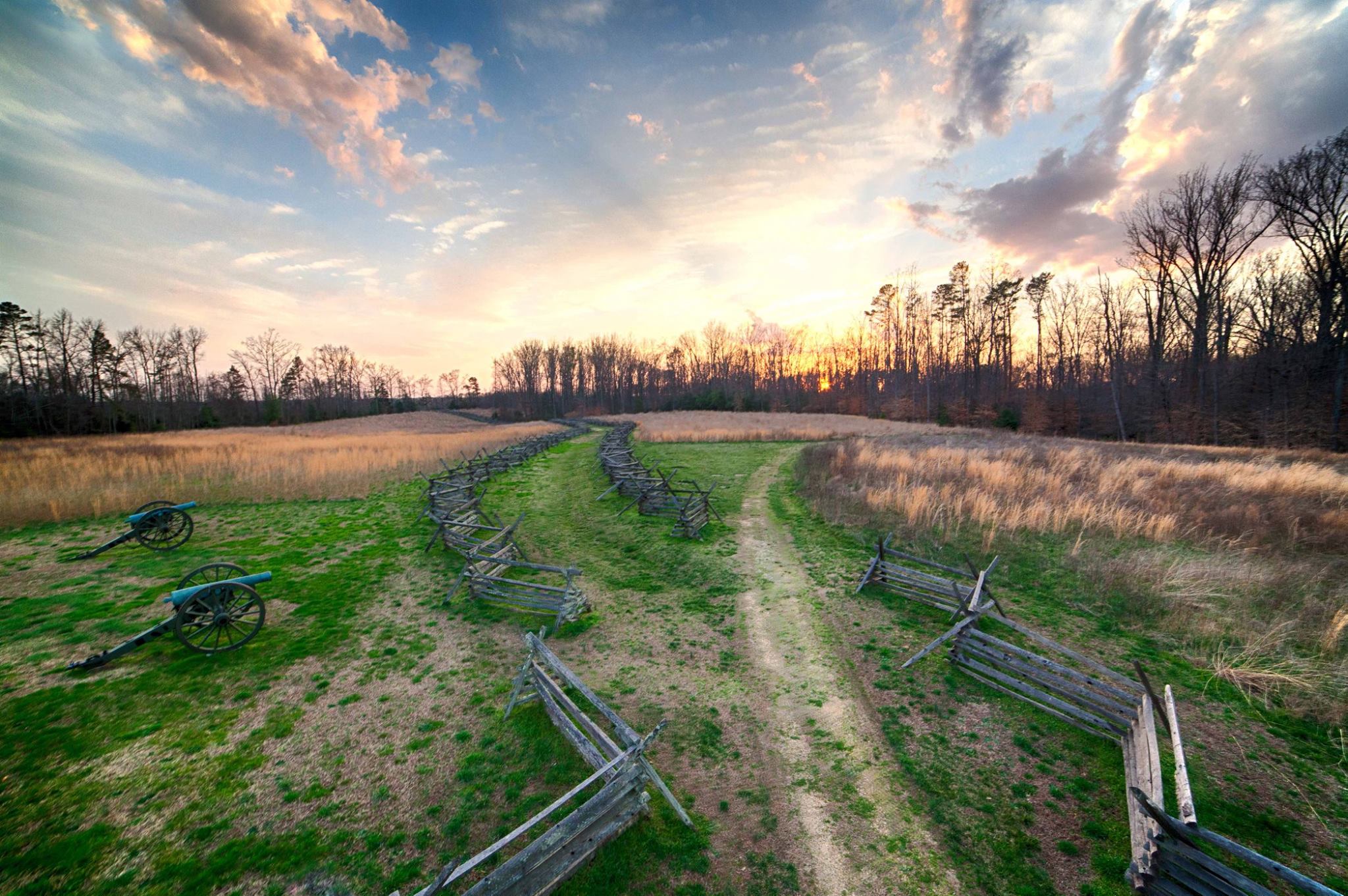