The paddling world is easing its collective hangover this week.  Gauley Fest 2018 has come to a close. Although, there will be more whitewater releases on the Gauley through the end of October. Each year on the third Saturday of September, thousands of whitewater enthusiasts from all over the country converge on Summersville, West Virginia and the Gauley River. They come to celebrate the dam releases that create a free-flowing Gauley and a whitewater playground. 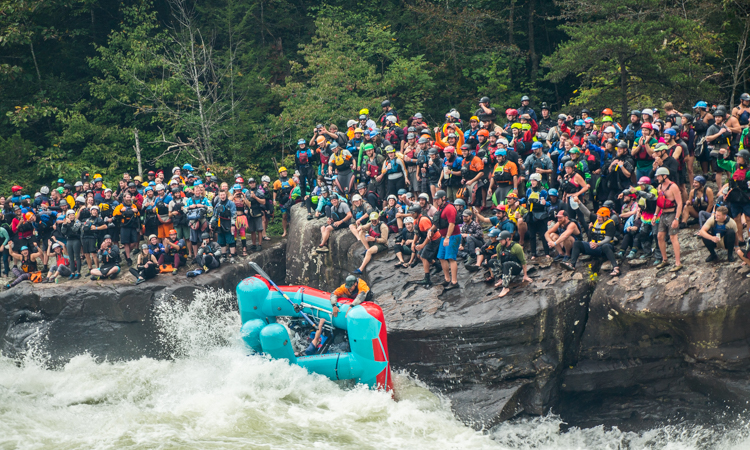 Gauley Fest is American Whitewater’s largest public outreach event of the year. Now in its 35th year, Gauley Fest started as a celebration of the derailment of a hydro-electric project that would have disrupted the flows on the Gauley River.  It acts as a showcase for American Whitewater as well as many of the countries top whitewater vendors. It’s also a massive party and arguably the largest paddling festival in the world. 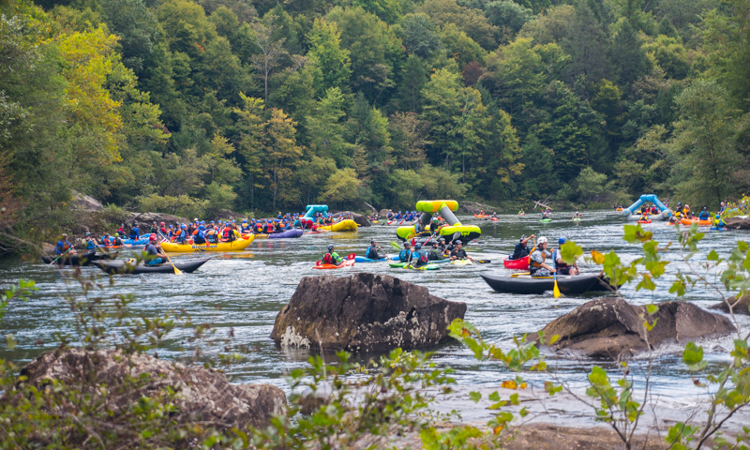 This time around there was an additional element that made it extra special. This year marks the 50th anniversary of the Wild and Scenic Rivers Act.

“The National Wild and Scenic Rivers System was created by Congress in 1968 to preserve certain rivers with outstanding natural, cultural, and recreational values in a free-flowing condition for the enjoyment of present and future generations. The Act is notable for safeguarding the special character of these rivers, while also recognizing the potential for their appropriate use and development. It encourages river management that crosses political boundaries and promotes public participation in developing goals for river protection.”

Needless to say – we think it’s pretty great. American Whitewater celebrated by throwing a 60’s themed dance party and raising funds for their river conservation and access works throughout the nation. 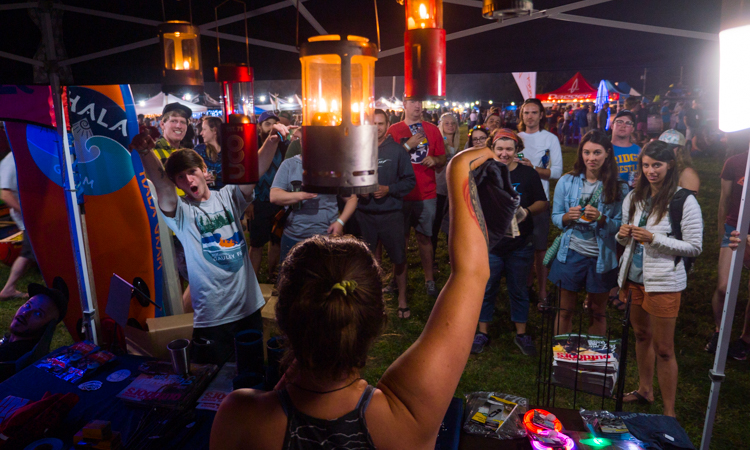 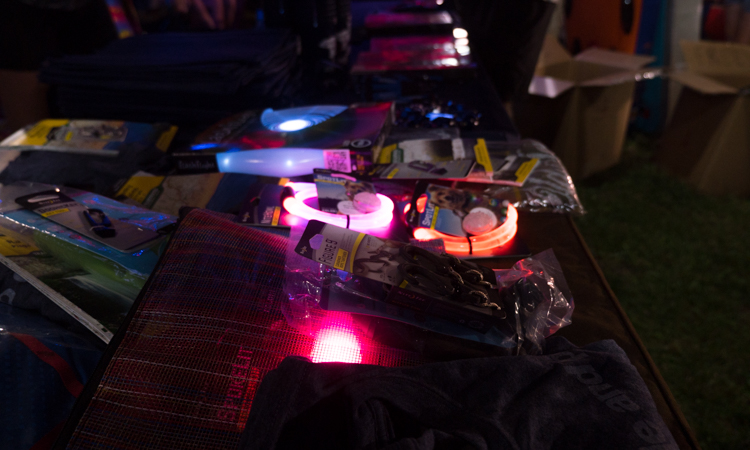 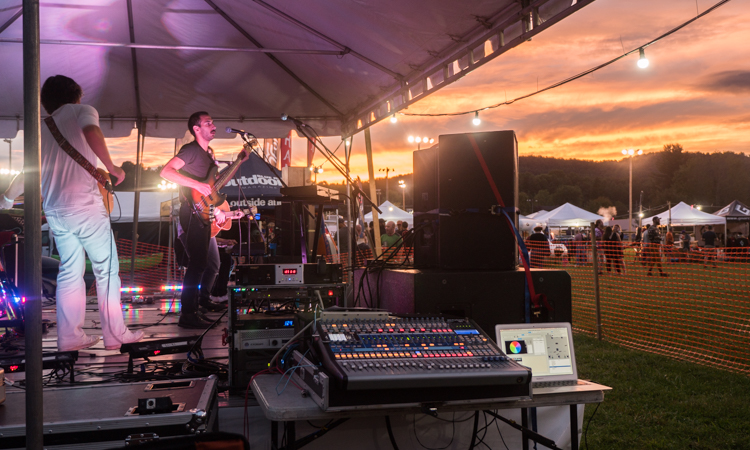 We didn’t get on the river this year but on our way out of town, we were able to quickly top on Summersville Lake and take a short paddle. We love this area of West Virginia. Between the lakes, rivers, gorges, and mountains it really is an outdoor playground. We’re looking forward to being back later this fall for Bridge Day. 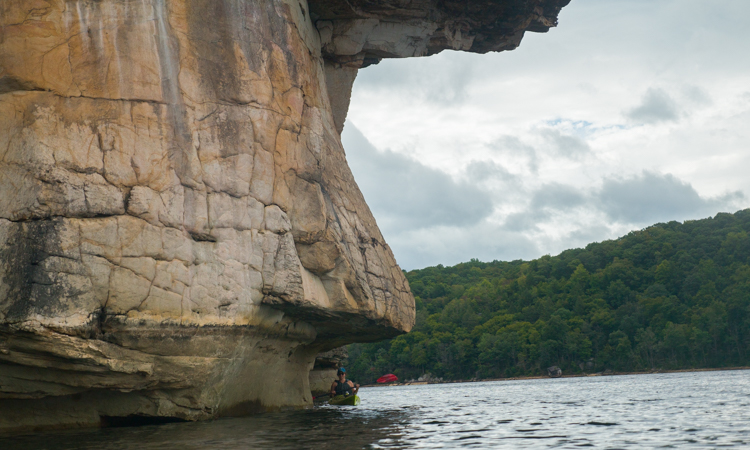 There is one way for this tour to be a reality, our sponsors! Sending a thank you shout out to our title sponsor Nite Ize, and all of our other awesome sponsors that make this happen: Crazy Creek, National Geographic, Sea to Summit, Mountain House, Lowe Alpine, Old Town, Leki, HydraPak, UCO Gear and Wenzel. If you like the gear that keeps us groovin’ click here to enter for a chance to win