Do you recall the last time you attended an event that left you spinning with inspiration AND information? An event powered by beautiful imagery, exceptional storytelling, and stunning scientific discovery? Just a short drive from our nation’s capital, a small organization uses the power of film to engage people in conservation and offers solutions that enable each of us to make a positive change for our environment.

You’ll find the festival, in its 16th year, in Shepherdstown, West Virginia. The American Conservation Film Festival (ACFF) presents contemporary films on a wide selection of conservation topics from varying perspectives from around the world. The films and filmmakers explore stories on wildlife and wild places, food and agriculture, climate change, energy use and extraction, consumption and waste, and water quality among other issues affecting our planet and its inhabitants. 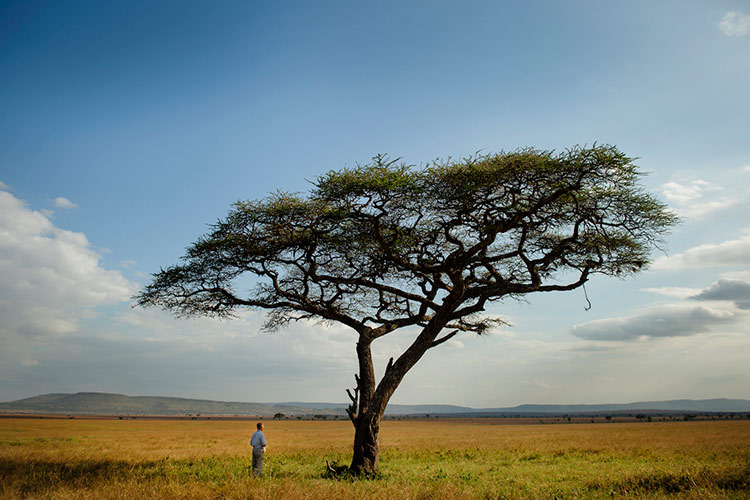 The 2018 American Conservation Film Festival will be held October 12-14, with an encore of award-winning films October 19-21. In partnership with Shepherd University and the National Conservation Training Center, the festival will present 36 films selected from over 300 submissions from 44 countries. Each of the films is selected on the strength of their conservation message, storytelling, and visual impact. Awards are given in eight categories, recognizing the most skillfully produced, enlightening, and compelling films on a range of important issues

The theme of this year’s festival, “Solutions,” features films, speakers, and programming that offer festivalgoers ways to become engaged in conservation. Special programming for 2018 includes a two-day Conservation Filmmaker Workshop, discussions with filmmakers and conservation experts,Virtual Reality films, and hands-on activities for children. 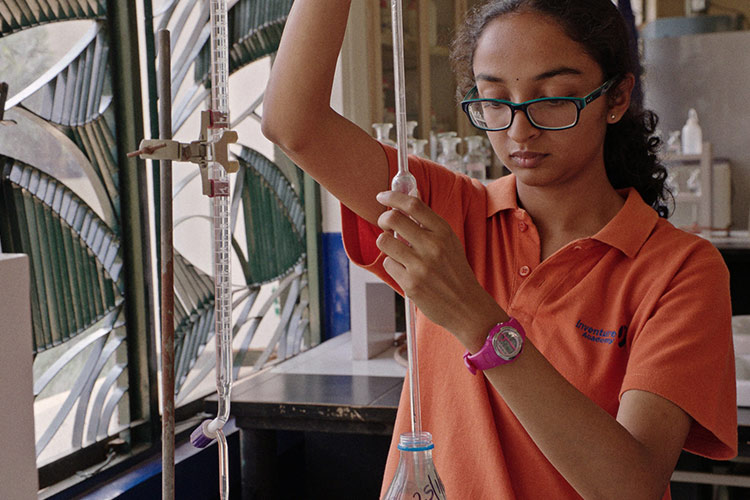 Admission to the festival is $55 for a full festival pass (both weekends) for adults, and students aged 18 and under are admitted free to all films as space allows. Tickets are also available for each weekend or specific film blocks.

An extraordinary film called Backyard Wilderness and an accompanying interactive display (one of only 16 in the country) demonstrate the wonders of nature and encourages children to get outside, observe, and explore. A Bioblitz event, held in partnership with the Potomac Valley Audubon Society, will take place at Cool Spring Nature Preserve on October 20 and invites families to be citizen scientists and document a myriad of plant, bird, and fish species. 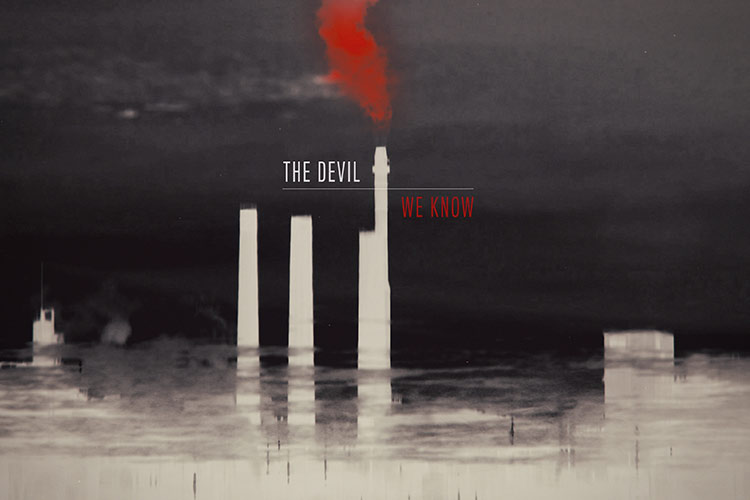 Among other must-see films of the 2018 lineup, The Devil We Know unravels one of the biggest environmental scandals of our time. The film tells the story of a group of citizens in West Virginia who take on a powerful corporation after they discover it has knowingly been dumping a toxic chemical into the drinking water supply. The film, by Stephanie Soechtig and Jeremy Seifert, premiered at Sundance earlier this year.

The top honor of the festival, the Green Fire Award, is granted to The Serengeti Rules by filmmaker Nicholas Brown. This beautifully shot and poignant film shares the story of a band of young scientists and their time in the most remote and spectacular places on Earth. Driven by their insatiable curiosity about how nature works, they discover a single set of “rules” that govern all life. 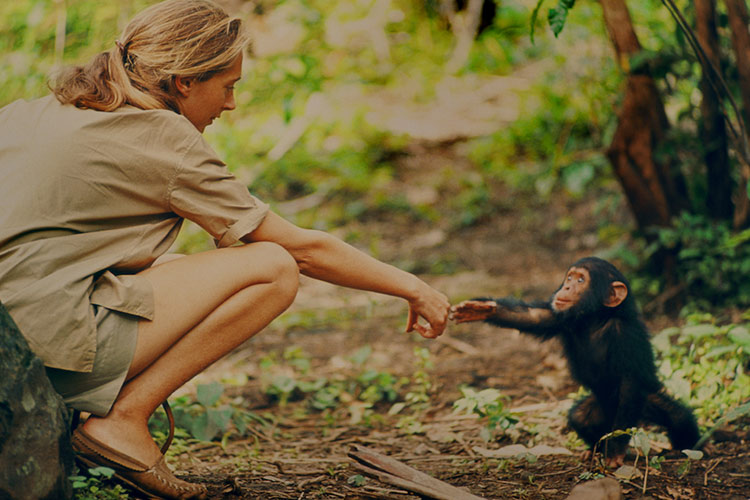 “For people who care about the environment and pride themselves on getting news from the front lines, these films make a must-see list. This October, we’ll be delivering investigative exposés, gorgeous nature films, and inspiring documentaries on unstoppable conservation heroes,” said American Conservation Film Festival Manager, Hilary Lo. 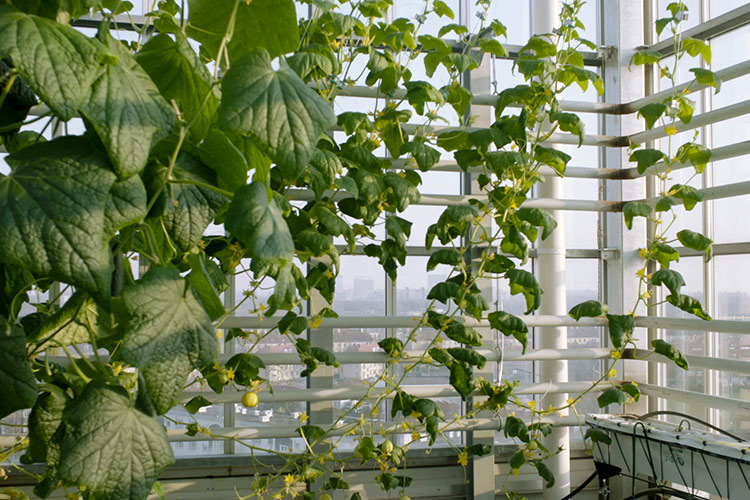 If you are ready to fill up on inspiration, put real solutions into action, and just have a great time in a beautiful part of the world, get your tickets for the 2018 American Conservation Film Festival today.