When a place as awesome as Bryce Resort bike park  says they’re throwing a season closer Oktoberfest party, you better show up. With live entertainment and a multitude of cultural splashing that mimics an Oktoberfest celebration, you’re sure to have a good time. But let’s be honest, we’re not here for the beer, we’re here to jump some bikes. And that we did. 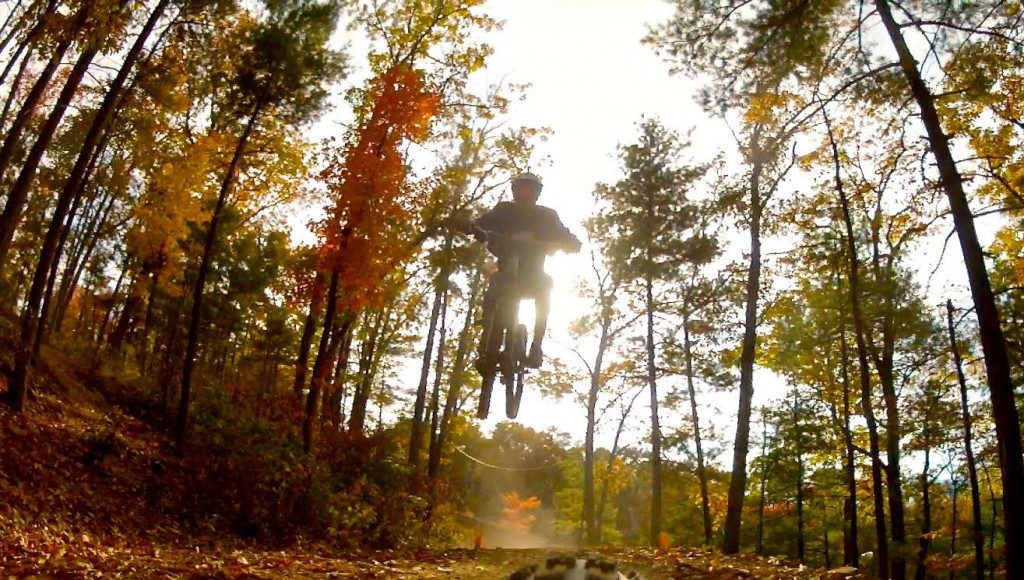 Though Bryce is a small family operated ski resort, they built gravity bike park trails a few years ago. With the help of 402 trails you’re sure to find something suitable to your skill level. Most of their jump lines consist of table tops that a novice would have a blast on, but there are a few features that are better left those really looking test their limits.

My personal favorite has to be the Brew Thru, the whole way through. It’s an awesome warm up for the bigger stuff and just an absolute good time. I’m also a fan of Brew Thru to Car Bomb, here you’ll get some awesome wooden features that are sure to get your adrenaline pumping. If you’re looking for something to really test yourself, there’s always Pickle Back to Copperhead but be ready for the big stuff here. There’s also a small, man-made rock garden that leads to a road gap, and it’s a blast to clear. This gap is followed by the rest of Bryce’s downhill track, with a massive double that will send you cruising into their largest table top. 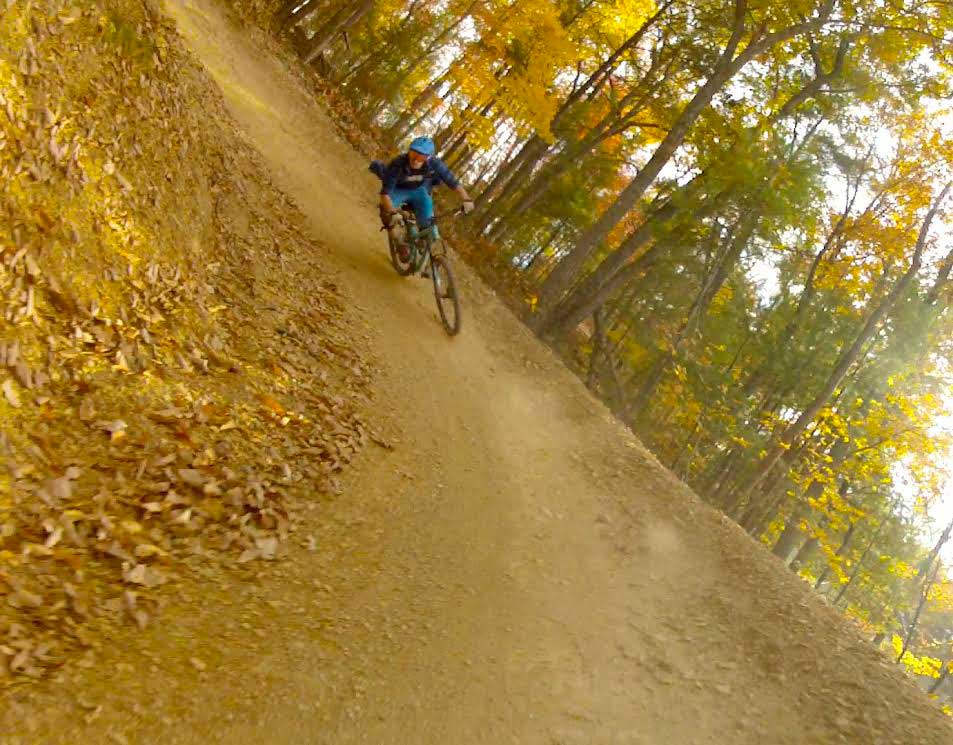 The best part about Bryce is the family-friendly atmosphere and the incredibly helpful staff. Not to mention, being a smaller bike park, the lift lines are pretty short. It’s a single lift resort, but somehow they manage to keep the line and lift ride shorter than anything I’ve experienced at Kings Dominion on a busy day. Making you wonder, why not get out and ride?