Starr Hill has been brewing some of Virginia’s most consistent (and award winning) beers since 1999, well before the craft beer boom took hold in the South and Mid- Atlantic.

Back in the day, as the kids say, Starr Hill had a ridiculously popular brewpub that served as the hub for the fledgling craft beer crowd in Charlottesville. The brewery is trying to recapture the magic of yesteryear with the expansion of the Tasting Room at their Crozet brewing facility. Starr Hill has doubled the size of the tasting room, added custom concrete and wood bars, new roll-up windows with a view of the bottling line, and built a massive outdoor space with room for food trucks.

In a word, the new tasting room is going to be “awesome.” And it opens next week, with a grand opening set for April 18. Serendipitously, Starr Hill is also releasing a new summer seasonal, Soul Shine Belgian-Style Pale Ale. I haven’t gotten to try it yet, but I’m a sucker for beers named after Allman Brother songs, so it’s bound to be good.

And speaking of tasting rooms, Wicked Weed announced it will open a new sour-beer tap room and barrel house in Asheville’s trendy South Slope neighborhood. The tap room will open late this summer, and will join four other breweries in the South Slope hood (which covers the hill falling away from the south side of downtown Asheville). 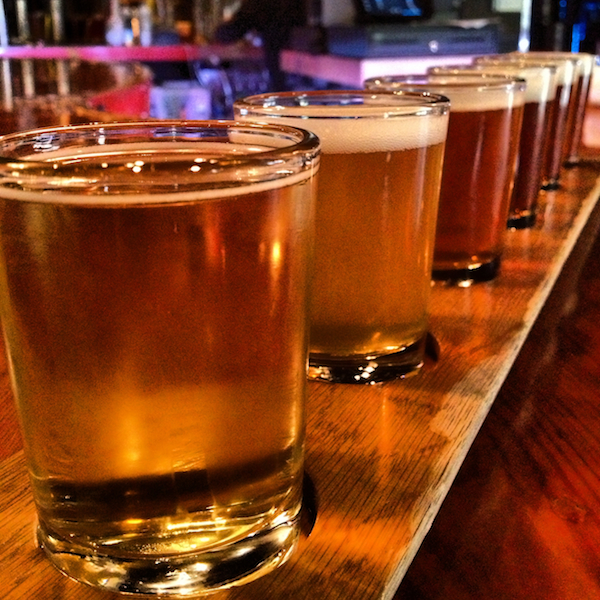