Pete Kennedy doesn’t want you to get lost. The Asheville-based adventurer and mapmaker is the founder of Pisgah Map Company, putting 30 years of his own experience exploring the mountains of North Carolina into comprehensive trail guides. In an increasingly digital age, Kennedy’s maps offer a refreshingly analog perspective on some of the region’s most popular destinations, like Pisgah Ranger District and The Blue Wall along the border of South Carolina and North Carolina.

“People’s spatial awareness is so bad now because we’re so busy following our GPS,” Kennedy says. “The small screen on the phone doesn’t allow you to have that big picture view and make a good plan for your trip. Being able to have that big overview and see how things relate to each other is important.”

Pisgah Map Company has eight different maps on the market now, with a new one set to cover the Hot Springs area along the Tennessee border. Kennedy is an avid mountain biker, trail runner, and paddler who spends weeks in the field exploring the areas he maps. We asked him to detail the gear he relies on during his exploratory trips.

We actually use the Osprey, but it’s been replaced by this version. With a family of four that includes two young kids, this raft allows us to get out on the water. And it’s really light; I can push it on top of the car and get it strapped down myself. My wife and I R2 it with the kids all over the place. 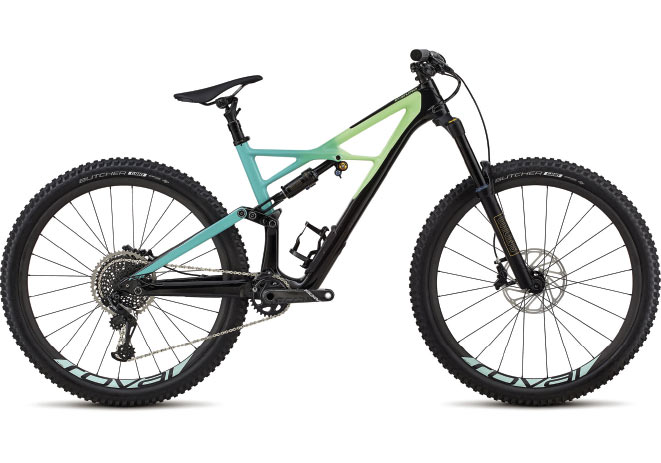 This is what I take for super fun days on the trail. It’s an all-mountain bike, so it’s not really designed for ultra long distances. But honestly, these bikes are made so well now, and the geometry is so dialed in, that they climb as well as anything else on the trails. 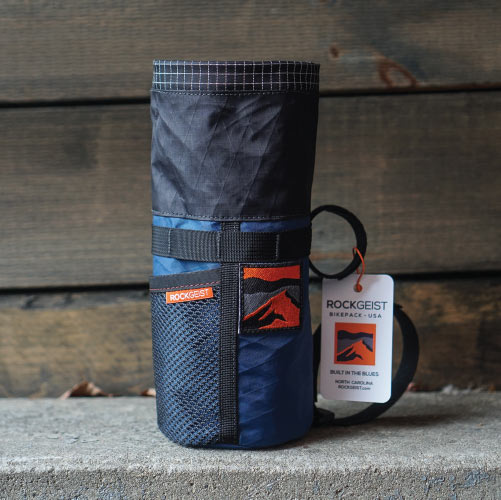 This is a little food container you put on the handlebars of your bike. I use this for when I go a little further and might need some extra food, or when I pull the kids and need to get to snacks quick. The company is out of Asheville too, and specializes in custom bikepacking gear. 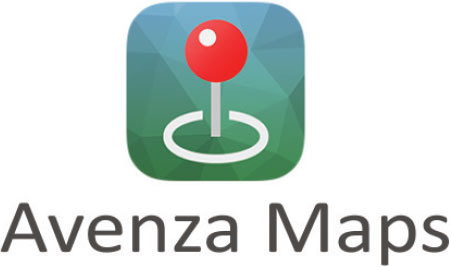 I always carry a paper map with me, even if it’s not mine. But this map app is great. You can get all of our maps through the app and store them offline so you can have them on your phone at all times. Same cartography, just on the screen, which a lot of people like. 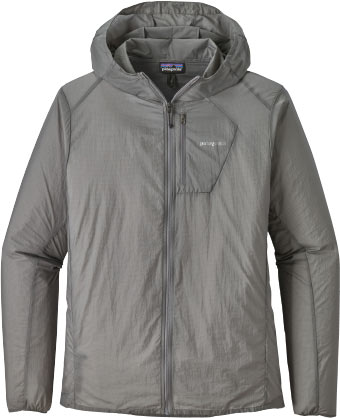 I love this lightweight jacket. It packs really well, and it’s good for when the weather is just a little bit iffy. It won’t keep you totally dry in a two-hour downpour, but it’s good for early morning mist, the occasional shower or if the temperature drops. 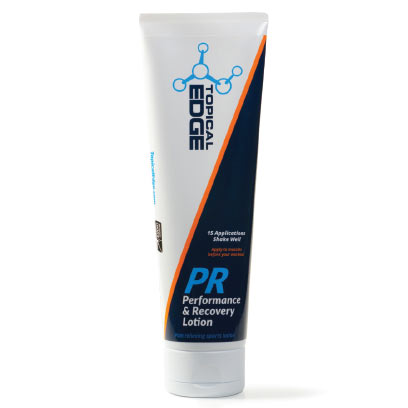 This is a topical pain relief and performance lotion. It’s pretty new on the market. Basically, I put it on before and after a run or long ride. Sodium bicarbonate is the active ingredient, which helps relax the muscles.