I was a lot more excited to tackle a 43 mile day on the mountain bike for stage 1! The course preview boasted tons of rocky, FUN singletrack, a couple decent sized climbs, and gravel roads connecting it all. 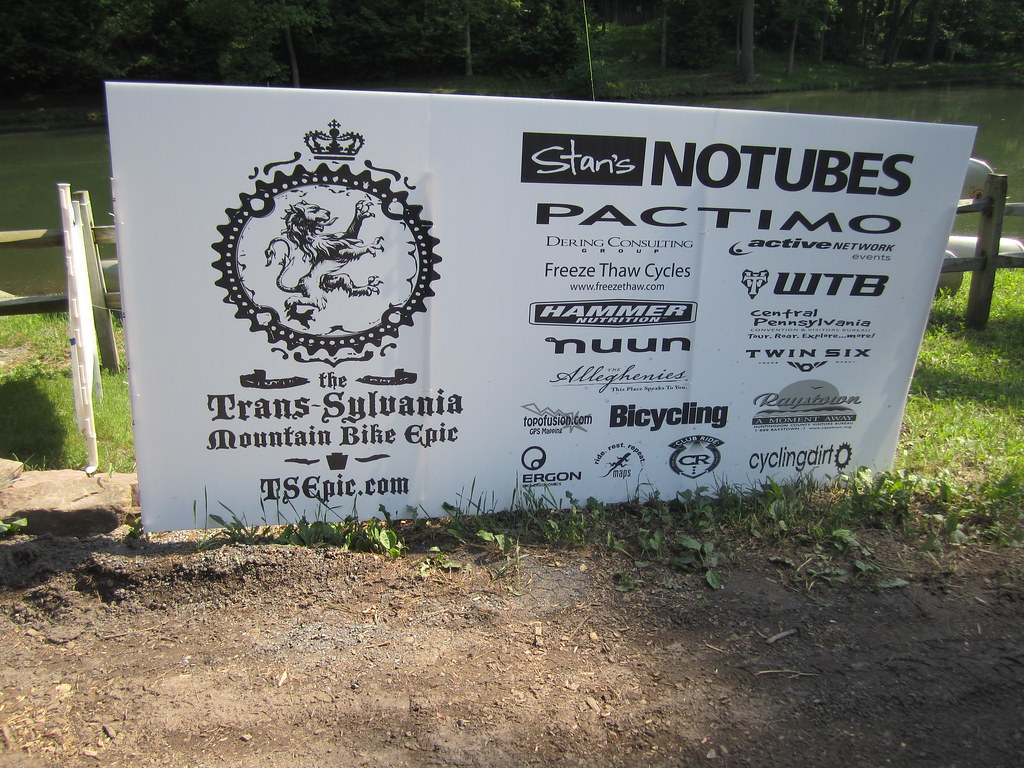 We have such a great group here at TSE. After a 30 minute warmup, I was once again haunted by burning legs when they should not be burning. I shrugged it off and lined up. 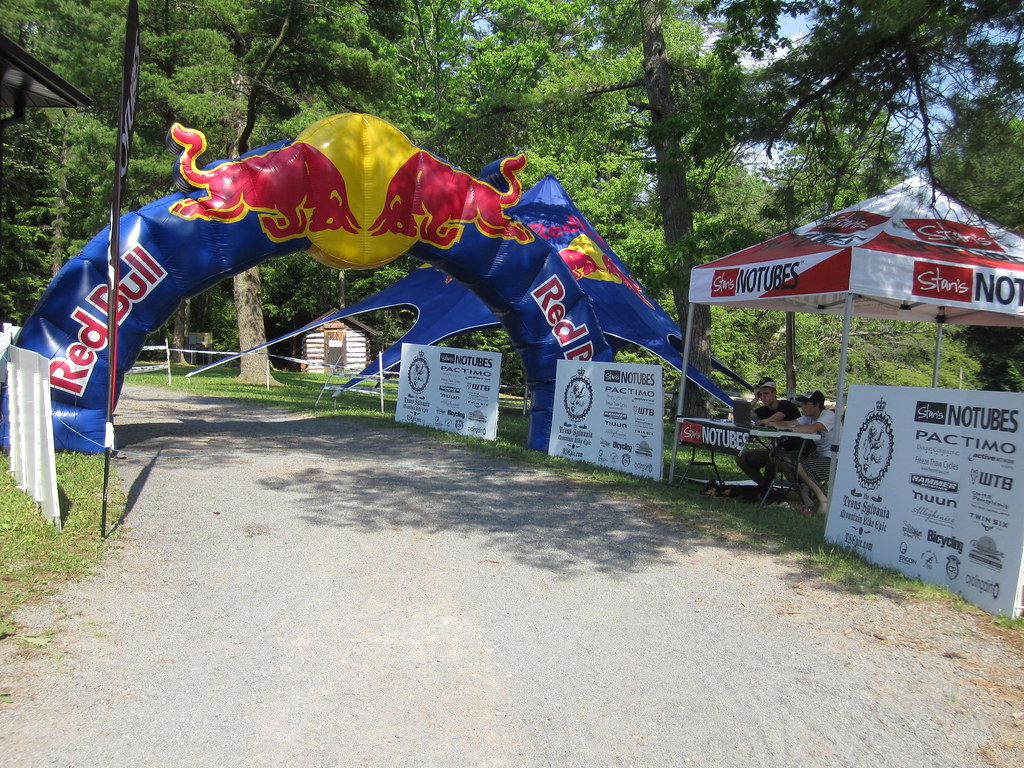 The start was a nice, neutral roll-out followed by some road climbing and descending. I did my best to stay with the group, but once again – no power. That is how the first 3 hours went today… no power. I felt like I did in Syllamo minus the puking. There were times where I felt like I could fall asleep on my bike! Despite my body retaliating against me, I had a fantastic time today. The singletrack sections were muddy and rocky, but the rocks were not as big as I was expecting. It was almost all rideable and I did not have too much trouble with it – I was just slow!

The big win for me today was that despite riding below my potential, being tired and slow, I had a great time. I was frustrated for maybe half a second. In the past, I’ve been frustrated when I’m not feeling great on the bike. A bad attitude can ruin everything. Today, I was positive the whole race and had a genuinely good time. I was able to look around at the green gorgeous surroundings, there were cool people on the trail, and it was not stressful. I have been learning to keep my head up. Yesterday in the prologue, I missed a turn. Today, I made a right where the sign said to make a right. However, there was a right just AFTER the sign which I took. Fortunately after about a mile, it looped back to where I started and I realized what I had done. I lost some time, but no major harm done!

I was kicking myself for not carrying my camera! If I couldn’t “race,” I could have at least been taking photos of all the beautiful Pennsylvania scenery.