excludeKaitlyn Baker Uses Her Voice to Showcase the Heart of Appalachia

Kaitlyn Baker Uses Her Voice to Showcase the Heart of Appalachia

Born and raised in Pound, Virginia (population 1,073) Kaitlyn’s gift for music was evident at an early age. By the age of 7, she was singing in church and winning local talent shows. At the ripe old age of 9, she was being offered paying gigs.

Her father, a former coal miner, as well as her mother and three sisters nurtured her love for music. Her grandfather, a musician who played multiple instruments, was also a big influence, inspiring Kaitlyn to pick up the guitar and mandolin. By age 15, Kaitlyn was making regular trips to Nashville to sing, learn, write songs and grow, as an artist and as a young lady. She started home schooling in order to be available for all of the opportunities that were coming her way. In a short time, her natural gifts became more and more refined. As she became more comfortable with her own formidable talent, music industry professionals took notice.

You can purchase Kaitlyn’s latest single on iTunes or Amazon.

Kaitlyn began recording demos, wrote with some of Nashville’s best-known songwriters and sang in some of the city’s biggest nightclubs. Everyone looks for that “X factor” in a performer and audiences were beginning to recognize it in Kaitlyn. At every open mic night she played, at every writer’s night and band jam, jaded Nashville audiences erupted with cheers when they heard Kaitlyn perform. 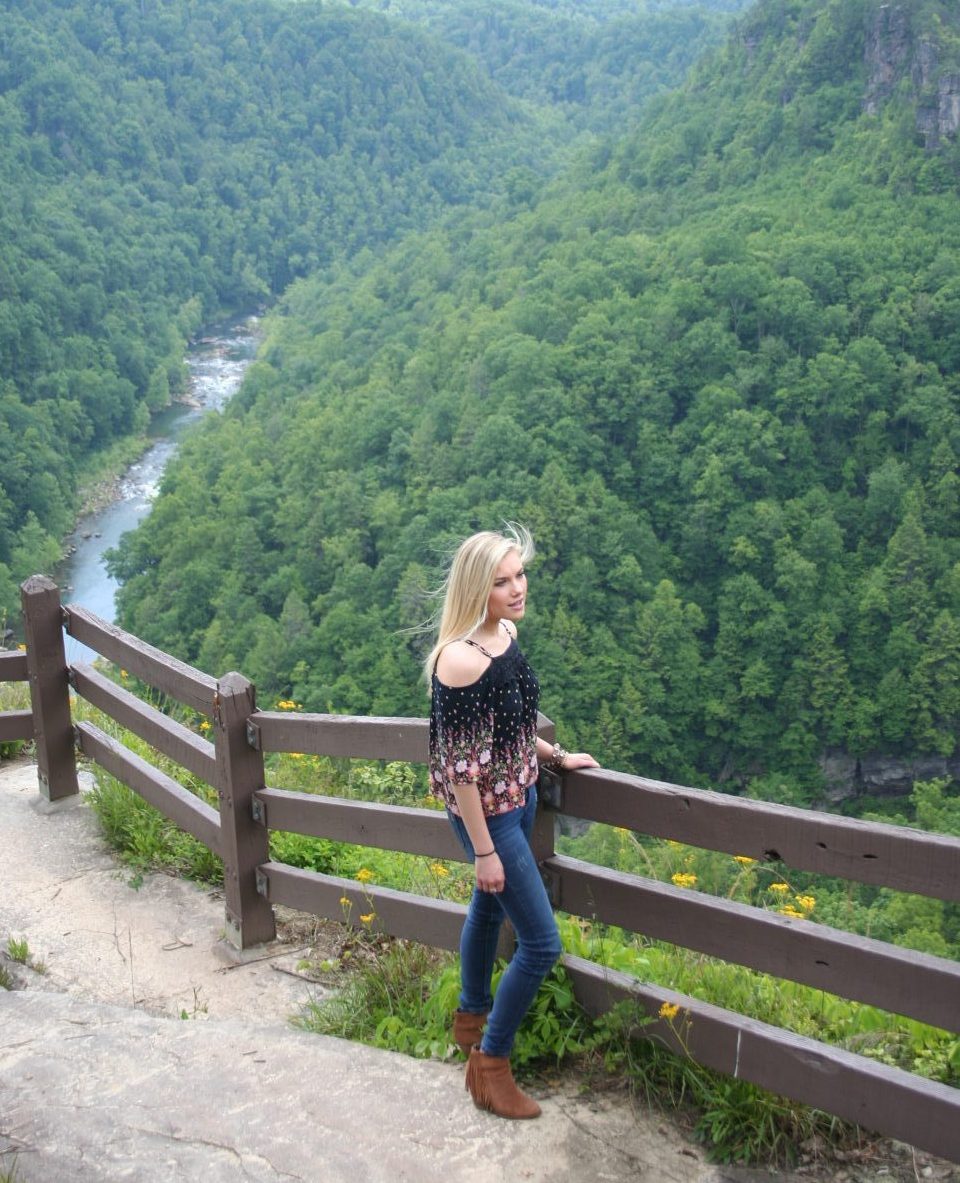 As her singing and songwriting reached a real, professional level, it was time to record her own project and take her music to a higher level. Kaitlyn refined her sound and songs until she was ready to tackle the competitive world of the Nashville music business. Many artists work for years to become as ready as Kaitlyn Baker is at just 22 years old. Professional, poised, gifted and talented are just a few of the adjectives used to describe her. But to really understand the power of Kaitlyn’s music, all you have to do is listen.

You can purchase Kaitlyn’s latest single on iTunes or Amazon.