If Asheville was known for one thing and one thing only, it wouldn’t be the mountains, it would be the beer.

Recently I had the pleasure of sitting down with Kendra Penland, Executive Director of the Asheville Brewers Alliance (ABA). We had lunch and chatted about the ABA, Beer City Festival, AVL Beer Week, and their plans for the future.

As the first-ever, full-time Executive Director of the ABA, Penland has helped grow the organization exponentially in her three years at the helm. After almost a decade of serving the craft beer community, the ABA plans on making this the best year to date.

One of the ABA’s biggest events, AVL Beer Week, is coming up on May 25. Penland gave us the low-down on what to do, where to go, and how to find more information. 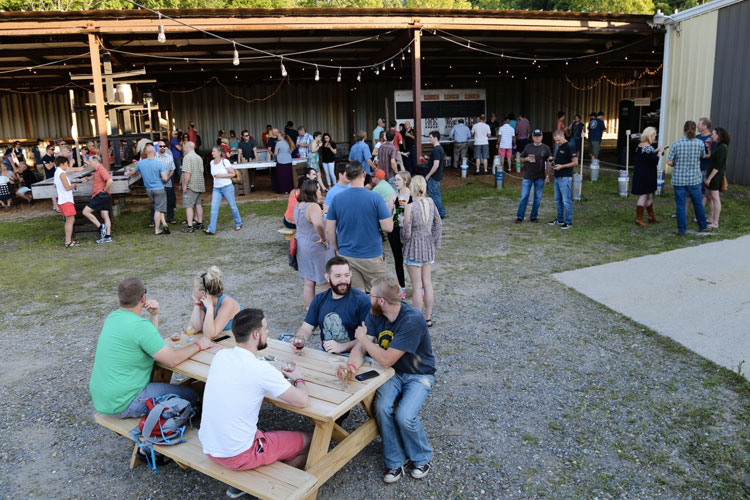 AVL Beer Week Is All About The Events

The week consists of over 80 events, at multiple venues, across Western North Carolina. From special beer releases and dinner parties to concerts and river cleanups, there is a little something for everyone. Just be sure to pace yourself, this is a week-long celebration of beer after all. The events calendar on the AVL Beer Week website has the full schedule of events. Some of our favorites include: 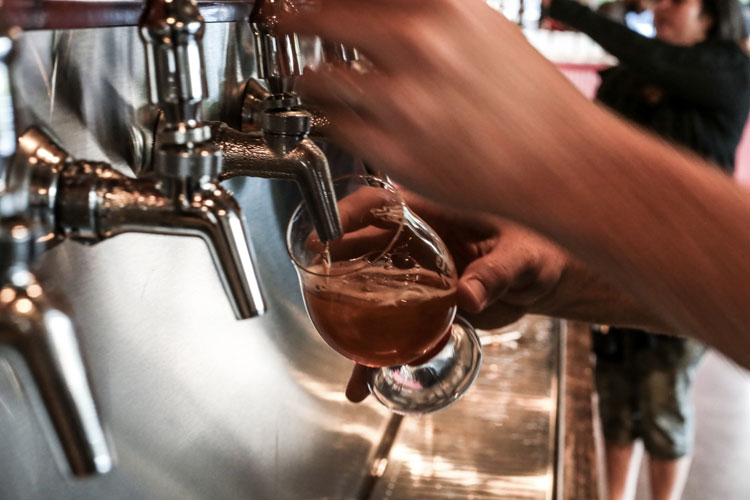 The official kickoff party is a private event for AVL Beer Week sponsors, event hosts, and ABA members only. Following the private event, the party opens up to the public and is free to attend. The kickoff party is held at The Social in East Asheville on Friday, May 25. “The event starts at 7:30 p.m. and goes until they make us leave,” Penland laughs. There will be great local music, distilleries,  and of course, beer. This is going to be a fun, family-friendly event. 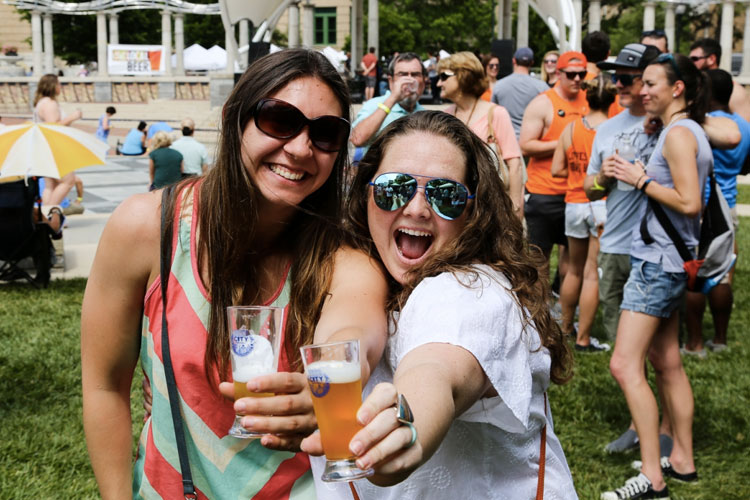 The AVL Beer Week festivities culminate in the main event, Beer City Festival, held at the Roger McGuire Green on June 2 in Downtown Asheville. The festival brings the best breweries from around the region to Asheville for a celebration of beer and local music provided by The Broadcast, The Blue Dragons, and Side Piece out of Charleston, S.C. However, they are doing things a little different this time around.

“This year we are wanting to make it more accessible for people,” says Penland. “Not everyone wants to commit to a five-hour event, so this year we’re introducing tokens.”

You can get a Token Ticket for $25 which is good for 5 beer samples. One token per beer. Want more? Simply buy more tokens for $1 each. Looking to play hard? $45 will get you a wristband and unlimited beer samples for the duration of the event.

In the past, the Asheville Brewers Alliance has come together to create a special, limited release beer for the occasion. Brewers have gotten together at a location, brewed the beer, then released it for the week. “It’s been a fun way to do that over the last few years,” says Penland. “We just have so many more breweries now. Everyone is just so busy. It’s been hard to find a system that has the capacity to create it.”

So this year, they’re doing things a little different. Rather than release one beer for the week, from multiple brewers, they’re going to have a beer theme. This way, breweries can work alone or partner up to create their own version of the beer. This year’s theme is an India Pale Ale. There will be nine breweries debuting an AVL Beer Week IPA. Along with the IPA, there will be several other special releases to taste throughout the week.

About The Asheville Brewers Alliance

As a craft beer trade association, the Asheville Brewers Alliance helps promote Asheville and Western North Carolina in the craft beer industry. With 219 members (63 of which are breweries), they have built an incredibly powerful network here in the Tar Heel State. Member benefits include (free) training, education, and networking opportunities with other businesses in the industry.

“Right now, we’re really focusing on beefing up our training curriculum,” says Penland. “For instance, Sierra Nevada has an incredible in-house training program and they share that with smaller breweries in the area.”

Not all breweries have the resources or time available to help them grow. That’s where the ABA steps in. They are looking to continue to help facilitate the networking and communication between breweries to further grow the WNC craft beer community.

We’re looking forward to AVL Beer Week, and we’ll be seeing you at the Beer City Festival.

Justin Forrest is an outdoor writer, fly fishing addict, and co-founder of Narrative North—based in Asheville, N.C. He posts pictures of cats and fishing on Instagram sometimes.