competitorsQuick Hits: Extreme Cold could kill off a Species, Shutdown Damage, and...

Quick Hits: Extreme Cold could kill off a Species, Shutdown Damage, and a Marathoner who ran with 30lbs of Garbage

Extreme cold could kill off the emerald ash borer 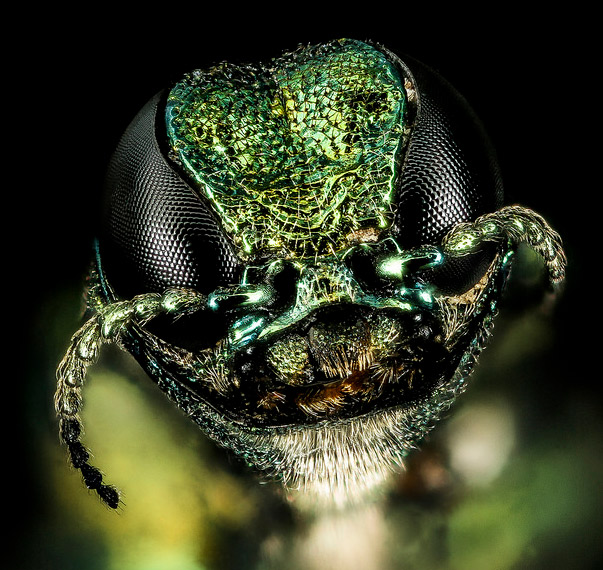 One positive to the extremely cold temperatures currently gripping much of the country is that the frigid temperatures could kill off many—though not eliminate– the emerald ash borer in some Midwestern states. The ash borer is native to northeastern Asia and feeds on ash trees. Accidentally introduced to the United States in the 1990’s, the beetle has decimated ash trees around the country, killing an estimated 100 million ash trees since it was first discovered in Michigan. By some estimates, the conditions gripping the northern plains this weekend could kill up to 80 percent of the emerald ash borer population before temperatures warm. Scientists warn, however, that the borers that do survive may produce hardier young more resistant to extreme cold.

Now that the partial government shutdown is over (at least until February 15), the National Park Service (NPS) is faced with the task of assessing the damage from the longest shutdown on record. NPS’s acting director, P. Daniel Smith, warned that some parks might not reopen immediately. The National Mall and Memorial Parks and Yellowstone resumed normal operations over the weekend but in Mount Rainer National Park, officials say it could take days to clear the snow off the roads. The former superintendent of Joshua Tree National Park said that it could take hundreds of years for the park to recover from the damage it sustained during the shutdown. When the park reopened on Monday, employees returned to find graffiti, damaged trees and ruined trails. The former NPS director under President Obama says it could take more than a year to recover from the shutdown, and that one of the largest effects may be a slowdown in hiring thousands of temporary summer employees.

Man completes marathon carrying 30 pounds of garbage on his back

Andrew Otazo stumbled across the finish line of the Miami Marathon last weekend roughly 10 hours after he began. There was a reason for his last place finish: Otazo was carrying 30 pounds of garbage on his back. “I wanted to produce a very blunt metaphor where I wanted to take the trash out of the swamp, build it into a bag, put it on my back, and then walk it the length of the marathon so people could see it,” Otazo told Runners World. The idea began after Otazo spent time exploring a nature preserve near his home in Key Biscayne, Florida. The high tide flow of the water there tends to leave garbage tangled in the roots of the mangrove trees. Otazo and his partner began cleaning up parts of the preserve, removing an estimated 6,500 pounds of garbage. The marathon was part of a fundraiser for Miami Waterkeeper. Otazo raised over $4,600, which will help clean beaches and mangrove forests and aid in advocating for the reduction of single-use plastic items.